Facebook Has The Highest-Paying Internship In The U.S. And It Puts Your Crappy Salary To Shame 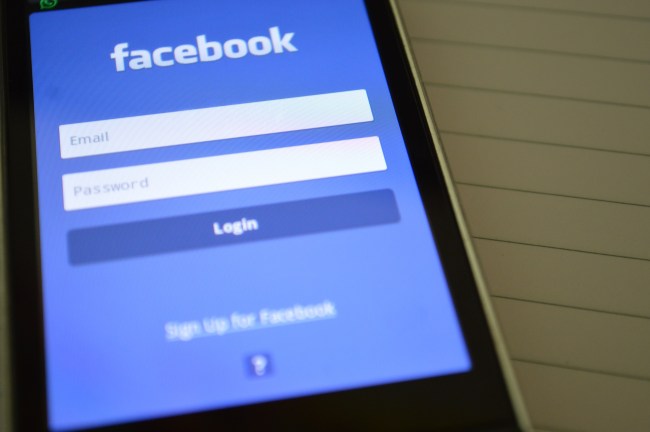 Facebook has long-ruled the world, or so it seems, but, according to new salary information from Glassdoor — which ranked the highest-paying internship salaries in the United States — the tech company also rules in the monthly salary department. And, for all of you people who have worked your asses off to go through undergrad, maybe grad school and, even possibly, getting your PhD, be prepared; because the amount Facebook pays a snotty intern puts your paycheck to shame.

That’s because, according to the Glassdoor report, Facebook offers a median monthly salary of $8,000 per month — or the equivalent of $96,000 a year — meaning many 20-somethings who have never even lived on their own are probably making more than you. If you feel like a worthless sack, you’re not alone, because that’s a shit ton of money for someone with no real-life experience under their belt.

While Facebook sits atop the highest-paying intern salaries, it’s far from the only tech company that finds itself on the list, with Glassdoor’s report showing that techies make up 44 percent of all employers on the list. So what’s that say to me? That I’m definitely in the wrong industry, so make sure your future kids are dorks in middle school, high school and college, because they’ll be laughing all the way to the bank once they graduate.

The news about Facebook paying interns the most might be a little surprising to some given the bad publicity the company has gotten in recent years — which includes a bunch of password bugs. But, even with the so-called demise of the social network with people claiming they’re swearing it off and giving up on it, it remains a hot commodity to work for.

“While Facebook has faced some heavy scrutiny in the media, they continue to prioritize the recruitment of the next generation of tech talent,” said Glassdoor senior economic research analyst Amanda Stansell. “Facebook interns aren’t just grabbing coffee — they’re working on real-world projects. These salaries reflect the high expectations for these interns.”

As mentioned, with the amount of tech companies on the Glassdoor list, here’s a look at the top-10 highest-paying internships in the country right now. Seriously, sit down, because it’s probably depressing to see what some of these kids are earning each month in comparison to your own salary.

If you’re already thinking about changing industries, you’re not alone. But, hey, given the crazy hours that most of these tech folks work, there’s a good chance they can’t even reap the rewards of such a salary, right?

To see the full list of the highest-paying internship salaries in the U.S., head on over to Glassdoor for further details and information.