In Least Surprising News Ever, Michelle Rodriguez Confirms ‘Fast 9’ Is Going To Space 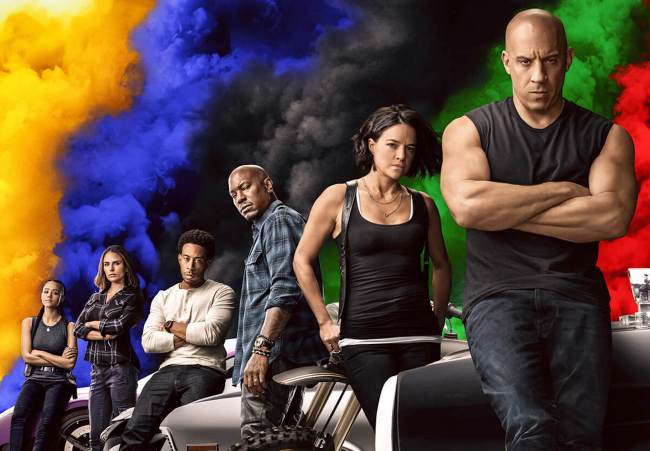 Anyway, there’s your daily dose of the genius that is Dave Chappelle. You’re welcome. Now, onto Fast 9, which — if you couldn’t tell by the title and Chappelle’s Show reference — is going to SPACE!

“Oh, no way. How did you guys find that out? See what happens? People start talking behind the scenes, man. When a movie doesn’t come out and forget about it, things get out. Nobody was supposed to know that…Oh, well, no, I’m not, I’m not, I’m not lucky enough to hit space, but we did get a female writer and showed a lot of love, I think, on this one. Thanks to…Justin Lin. We were able to, to find a little bit more attention and love for the girls in the movie. And so I’m really hopeful that that, that shows through in the final product.” [via Collider]

With the franchise’s most bankable star — The Rock — not participating in this movie, it should come as absolutely no surprise at all that the film is set to launch the series into a new literal stratosphere of preposterousness.

As for the franchise taking its unique brand of insanity to the cosmos, this was always the eventual outcome for the Fast Family (or whatever the fuck they call themselves) as fans have been joking about its film-by-film escalation for close to a decade now.

In Fast Five they whipped a bank vault through the streets of Rio. In Fast Six they fought a tank on the highway. In Furious 7 they jumped a car between skyscrapers and in Fast 8 they fought a nuclear submarine on a frozen lake in Russia. Naturally and eventually, the laws of our Earth were going to be too restrictive for the ambition of the franchise, leaving them with only one place to go: space. 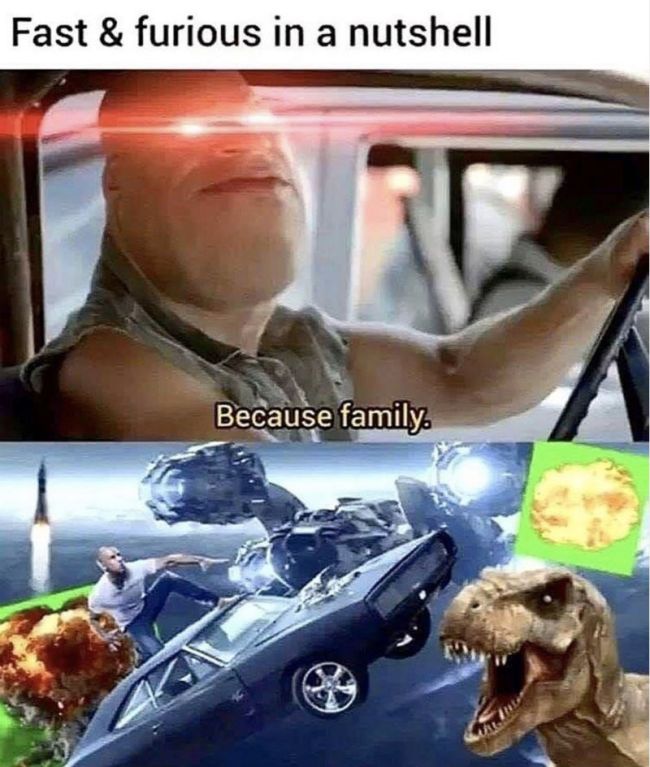