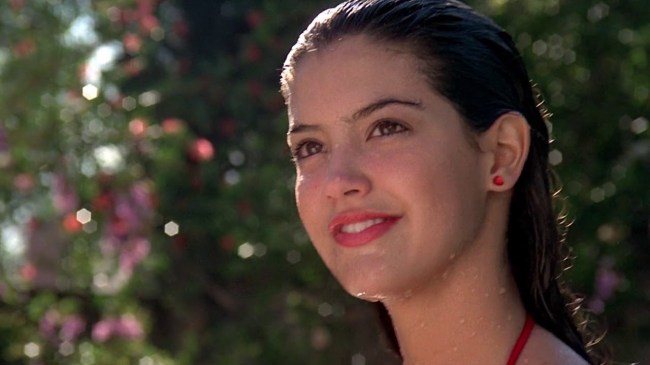 In yet another case of a movie studio desperate to get in its own way, a new report indicates that executives at Universal Pictures almost scrapped the comedy classic because they thought it was too “p***ographic.”

Speaking to The Hollywood Reporter Judge Reinhold, who famously played Brad Hamilton in the movie, said that Fast Times at Ridgemont High was almost never released because “somebody high up” said that the film was too p***ographic.

Luckily, Universal executives ultimately ponied up and released the film, which would go on to become a cult classic.

The film, which also starred Sean Penn, Jennifer Jason Leigh, Nicolas Cage, Forrest Whitaker, and Phoebe Cates as the legendary Linda Barrett, currently holds a 78% critics score on Rotten Tomatoes and is considered one of the iconic comedy films of the 1980s.

RELATED: Morgan Freeman Narrating The Pool Scene From ‘Fast Times’ As A Ton Of Celebrities Watch Is Art At The Highest Level