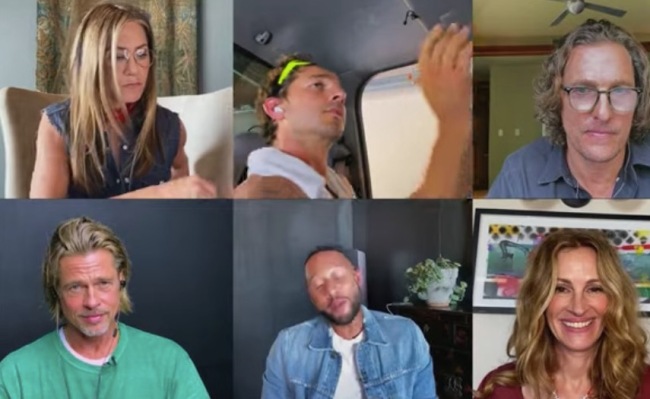 You know, people often joke about wishing they could have Morgan Freeman narrate their life, but I’m not sure I’d be so up for it, as my life simply isn’t epic enough to warrant Freeman’s godly vocals. I’m just imagining Morgan Freeman as I lean over the side of my bed, searching for my water bottle and my bong as I fight off a hangover:

“Eric was parched to the point of exhaustion, as he’d, once again, made the mistake of thinking he could drink like he did in college. Contemplating the absolutely miserable state of his being at this moment, Eric — perhaps the only thing more broken than the world he inhabits — packed the bong with his freshest sativa, only to find out that the bong water has been corrupted to the point of no return. Look at this morbidly collasal piece of scum, unable to even maintain his lone smoking apartus.”

On the flip side of that is the iconic pool scene from Fast Times at Ridgemont High, which is more than worthy of Freeman’s narration, especially when that narration is being done in front of a dozen celebrities who watch on in delight as Freeman goes into excruciating detail, such as “her breasts seem even bigger than usual, her nipples are hard, poking through the maroon string bikini.”

You can check out the full table-reading of Fast Times at Ridgemont High, which was in benefit of CORE’s COVID-19 relief efforts, below: