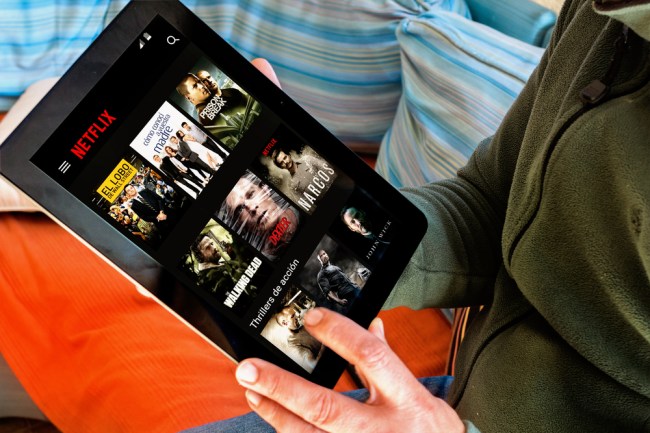 Plenty of people are more than happy to admit that they routinely binge-watch a steady rotation of television shows, but I’m willing to bet more than a few of them would fudge the numbers when it came to sharing how much time they really waste on Netflix in a given week. It’s kind of like what I do when I talk to my doctor about my drinking habits.

According to The Guardian, 8.4 million people can call themselves binge-racers, and there are a few shows they tend to gravitate towards more than others. Netflix recently gave a rare glimpse into their viewership numbers and revealed which of their shows are binge-watched the fastest.

1. Gilmore Girls: A Year in the Life

9. Orange is the New Black

The most surprising takeaway here isn’t just that there are actually people out there who watch The Ranch— it’s that those who do apparently get really, really into it. I can only assume there’s a scene in the first episode where Ashton Kutcher hypnotizes the viewer to convince them to never look away. It’s the only plausible explanation I can think of.