Father, Son Team Who Made $13 Million In Illegal Weed Sales, Then Laundered It Using Bitcoin, Sentenced To Prison 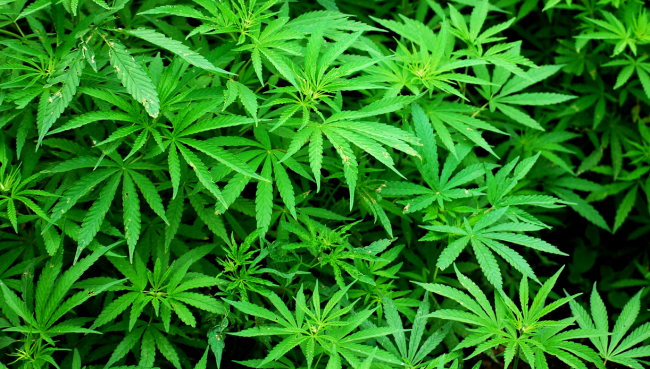 As we have seen numerous times in the past, criminals will often try to keep things in the family.

Such was the case with Kenneth John Rhule, 47, and his son Kenneth Warren Rhule, 28, who, until recently, ran a multi-million dollar illegal marijuana business in Monroe, Washington.

Unfortunately for them, Johnny Law eventually caught up to them and now they will be spending a few years in the slammer.

According to a press release issued by the U.S. Drug Enforcement Administration, the father and son were each sentenced to five year prison terms.

“Not only did this pair produce and distribute marijuana products on the dark web, in violation of the state’s regulatory scheme, they also illegally laundered immense amounts of bitcoin that their enterprise earned,” said U.S. Attorney Nick Brown. “When law enforcement moved in there were more than a dozen firearms – some loaded and ready to be used to protect their drug trade.”

They used bitcoin to launder their illegal drug money, you say?

Kenneth W. Rhule first came to the attention of law enforcement for his money laundering activity. In April 2018, law enforcement became aware that someone with the screen name “Gimacut93” was operating an unlicensed bitcoin exchange business. At various locations–primarily Starbucks coffee shops–in Western Washington, Kenneth W. Rhule met repeatedly with an undercover agent posing as a criminal who needed to launder funds. Through their conversations the undercover agent made it seem they were laundering money related to human trafficking activities. Rhule agreed to exchange bitcoin for cash apparently knowing the cash was the proceeds of criminal activity. In fact, Rhule offered the undercover agent advice on virtual currency and how to hide the source of the funds. Rhule asked the agent no questions as required under the “know your customer” rule. Altogether, Rhule exchanged $142,000 worth of bitcoin for cash with the undercover agent.

Even as he was engaged in the operation of the unlicensed financial exchange business, Rhule and his father Kenneth J. Rhule, were operating a marijuana products business that had no license with the State of Washington and paid no taxes to the state. The facility, based in Monroe, Washington, manufactured hash oil and other marijuana products using the names HerbinArtisans, Heady.Watr, and KlearKrew, among others. Electronic messages reviewed in the case indicate the Rhules sold various marijuana products for cash or cryptocurrency to customers nationwide.

The Rhules were found to have made over $13 million in illegal weed sales, netting themselves a tidy little profit of $2.5 million before being busted.