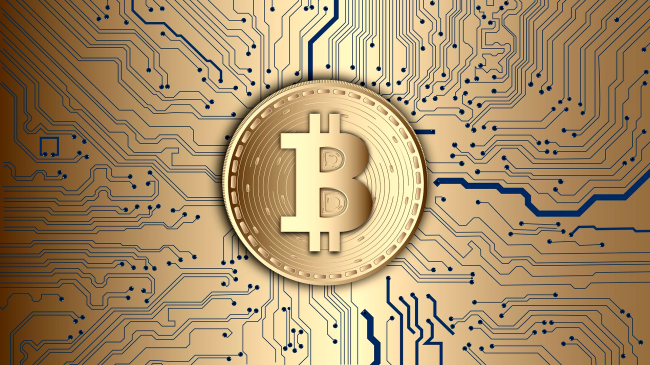 After an over 10 year investigation, U.S. authorities arrested the alleged launderer of nearly $336 million in Bitcoin, Roman Sterlingov, the administrator of the anonymizing system Bitcoin Fog.

Sterlingov, a citizen of Russia and Sweden, was arrested this week in Los Angeles on charges of operating an unlicensed money transmitting business, laundering of monetary instruments, and money transmission without a license, according to court documents.

He stands accused of laundering more than 1.2 million bitcoins – worth $336 million at the times of the payments – taking commissions on those transactions of 2 to 2.5 percent, reports Wired.

In a twisted bit of irony, despite his service allowing its users to blend their transactions with those of others to prevent anyone examining the Bitcoin blockchain from tracing the payments, Sterlingov was caught by the IRS using the 2011 transactions he allegedly used to set up Bitcoin Fog’s server hosting.

Of the $336 million the complaint accuses Bitcoin Fog of laundering, at least $78 million passed through the service to various narcotics-selling dark web markets like the Silk Road, Agora, and AlphaBay over the years that followed. The IRS also appears to have used undercover agents in 2019 to transact with Bitcoin Fog, in one case sending messages to Bitcoin Fog’s administrator that explicitly stated that they hoped to launder proceeds from selling ecstasy. Bitcoin Fog completed that user’s transactions without a response.

Most remarkable, however, is the IRS’s account of tracking down Sterlingov using the very same sort of blockchain analysis that his own service was meant to defeat. The complaint outlines how Sterlingov allegedly paid for the server hosting of Bitcoin Fog at one point in 2011 using the now-defunct digital currency Liberty Reserve.

“While the identity of a Bitcoin address owner is generally anonymous (unless the owner opts to make the information publicly available), law enforcement can often identify the owner of a particular Bitcoin address by analyzing the blockchain,” IRS Criminal Investigation Special Agent Devon Beckett wrote in an affadvit.

As Wired points out, one of the supposed benefits of Bitcoin is being able to use it for making anonymous, untraceable transactions. So much for that.

The blockchain’s ledger of all Bitcoin transactions since the cryptocurrency’s creation has often instead served as a means for law enforcement to trace even years-old transactions.

The arrest of Bitcoin Fog’s administrator based on blockchain analysis represents just how far back in time investigators can reach with those “follow the money” techniques, says Sarah Meiklejohn, a computer scientist at University College of London whose work pioneered Bitcoin-tracing techniques in 2013. “With blockchain analytics the thing we say over and over is that all this activity is on this ledger forever, and if you did something bad 10 years ago you can be caught and arrested for it today,” says Meiklejohn. “The fact that they’re pulling up those transactions is really significant.”

Speculation is that law enforcement has taken over the service as it continues its investigation. However, both the IRS and the Department of Justice declined to comment on that issue, so make your own assumptions.