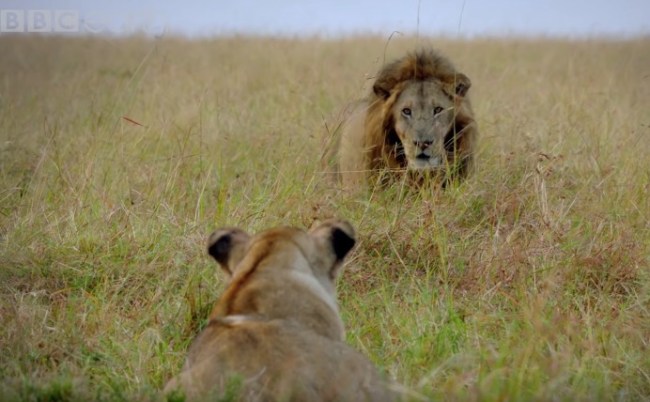 Sir David Attenborough is a world treasure. He’s the man who has brought us award-winning series like The Blue Planet and Planet Earth. He has also done invaluable work for conservation across the planet.

For his latest project with BBC Earth, Sir David Attenborough is rolling out a new series that looks like HBO’s The Sopranos but about animals. The first trailer was just released and it looks pretty damn awesome, as you might expect.

The idea here is Sir David Attenborough and the BBC Earth crew will follow the uninterrupted lives of these ‘families’ for better or worse.

Will some of the families die out from attacks by rivals? It’s quite possible.

Will the families overtake the feeding, ranging, and hunting grounds of other rivals? That’s also possible.

“The wonderful David Attenborough will inspire audiences once again when he brings the natural world to life on BBC One with Dynasties. Four years in the making, capturing extraordinary family dynamics and behavior, I hope these intimate animal dramas will connect with audiences just as Blue Planet II and Planet Earth II did.” — Charlotte Moore, BBC Director of Content.

This man speaks the truth. Can you dig it?

I think sometimes we need to take a step back and just remember we have no greater right to be here than any other animal.