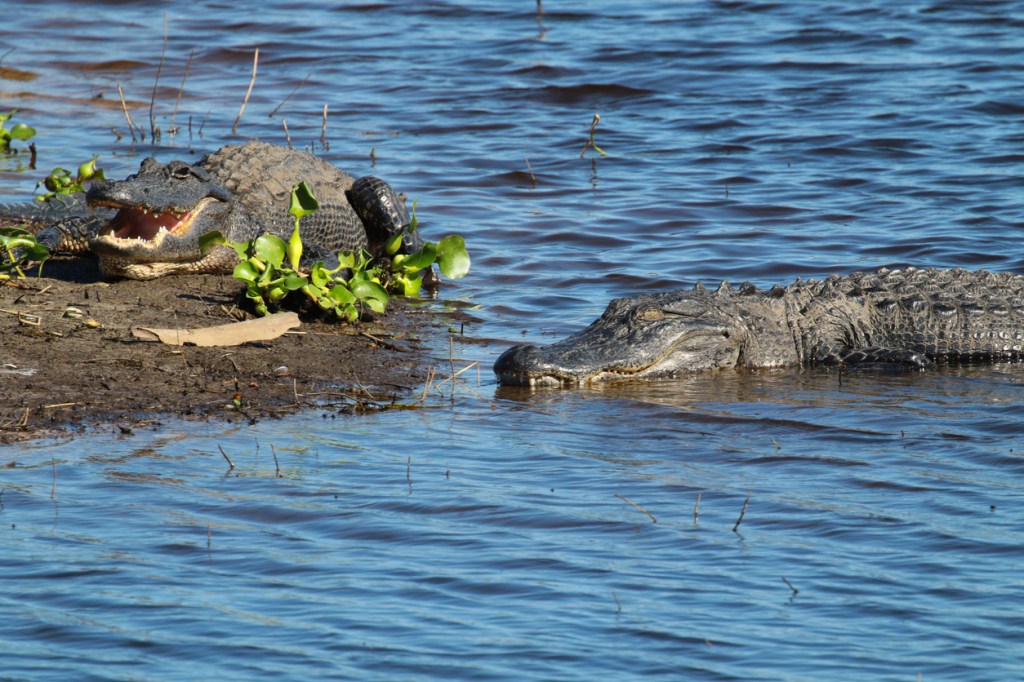 A recreational diver in Florida is lucky to be alive after falling victim to a brutal alligator attack. The incident took place on a portion of the Myakka River in Venice, Florida which is eerily close to where I am right now.

Alligator attacks in Florida are pretty rare. There are only about three per year dating back to 1948. Jeffrey Heim of Tampa, Florida is now in rarefied company after surviving the vicious attack.

Heim was diving the Myakka River in search of shark’s teeth. It’s a hobby called ‘fossiling’ that I’m actually pretty fond of. There are portions of that river where all you need to do is pull over in shallow areas and search the rocks in the river and you will find countless sharks teeth. He has a business named ‘shrkco’ where he sells rare ethically found sharks teeth and was out in the Myakka River searching for more.

Jeffrey went on ABC Action News to discuss the nightmare alligator attack. He’d go on to say he’s never cried so much in his life and not from the pain but from surviving the experience.

If you are wondering what the strength of an alligator bite feels like, Heim told ABC Action News he “thought I got hit by a propeller; it hit me so fast. It felt like a boat was going 50 mph.” He then described how he was within an inch of his life.

The attack took place ‘within seconds’ of entering the river. The alligator quickly snapped onto his head and hand. His wounds included a skull fracture and he would require 34 staples at the hospital. Coincidentally the same hospital I’ve been treated at for every major injury in my lifetime.

It is obvious he feels very lucky to have survived this freak alligator attack on the Myakka River. Jeffrey told ABC Action News that “because of the bite force on those animals, he could have got me anywhere else and I would have died.”

Alligator mating season in Florida runs from May to June. During this period, gators become extremely territorial and are known to display more frequent signs of aggression. If you are ever going SCUBA diving in alligator-infested rivers in Florida these are the months you’d be smart to skip.

I was golfing over the weekend at a Sarasota course named after alligators. The golf course is pretty close to the Myakka River State Park and the river itself. One thing I took notice of is how I didn’t see a single alligator on the golf course despite golfing there two weeks ago and seeing more than fifteen. I guess we know where all the gators in that area moved to for mating season?

This really is a weird one for me personally. I grew up camping at the Myakka River State Park with my family and in the Boy Scouts. It hasn’t been all that long since I and some friends went to look for shark’s teeth on that river. Here’s an example of what you might find: 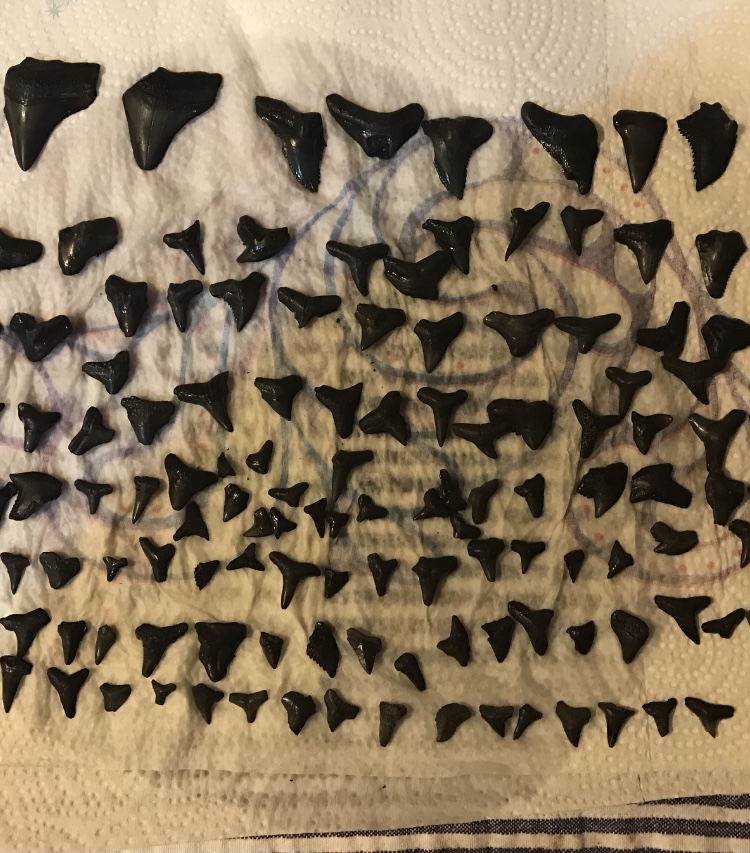 People can spend a week at the beach searing for shark teeth and find less than a handful. That’s the haul from just a few hours at the river and those are only the good ones we kept!