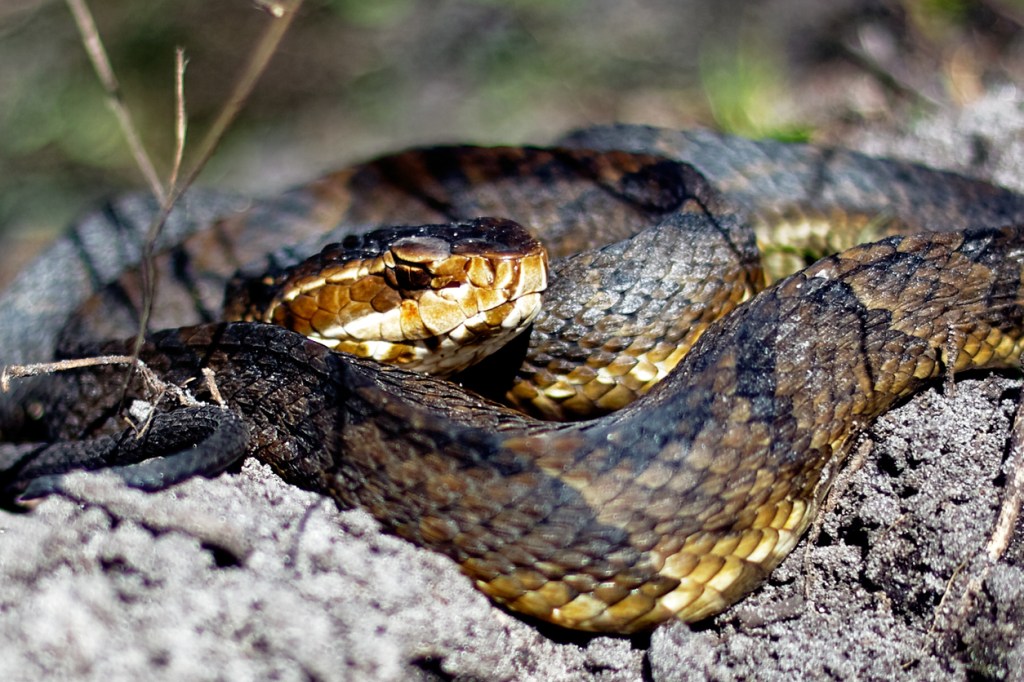 A Central Florida man who goes by Bozzi went viral recently after an Instagram video went viral. Millions of you have already seen that video here on BroBible where he’s casually wearing his Adidas Slides and catches an alligator using nothing but a trash can. Well, he’s back in the news wearing the same sandals and this time he’s catching a big ol’ snake.

If you haven’t seen that first video, you need to watch it. You can hit play on the video now (it’s short) or come back and watch it after the snake video. But here’s the first viral clip of him using a trash can to trap an alligator:

This is the most Florida thing I’ve seen in months pic.twitter.com/2d6JDbOBi0

The US Army vet is unphased by gators and snakes. He fits right in around here.

Adidas recently gave him a shoutout on social media for wearing his iconic slides whilst wrangling reptiles in Central Florida.

While I was digging around to learn more about this story I came across another snake encounter. This one took place on the other side of the country in California. A woman thought she had ‘some snakes’ under her house and called for help. Nearly 4 hours of snake removal later, they found and removed 77 rattlesnakes from underneath the house (55 babies and 22 adults).

I’m not someone who gets easily spooked by snakes. We used to catch them in the wild all the time as kids. I even had some boas as pets in elementary school. Rattlesnakes though? Noooooooope. I’ve eaten rattlesnake a few times and to me, the only good rattlesnake is in a taco.