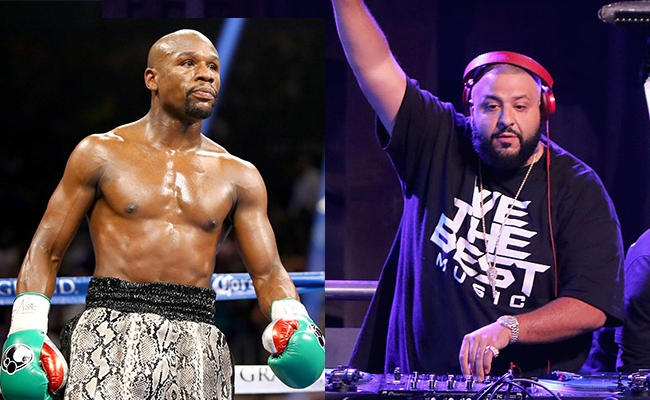 Around this time last year, the world became enamored with cryptocurrencies just in time for cuffing season and countless people decided to cozy up to Bitcoin as its value started to skyrocket.

Countless amateur investors (and more than a few legitimate ones) developed a serious case of cryptomania, with some going as far as taking out mortgages in the hope making a fortune on virtual coins and tokens.

In the months following the rise (and eventual fall) of Bitcoin, opportunists around the world scrambled to take advantage of the public’s thirst for crypto, like an iced tea company that saw its stock surge because it added “Blockchain” to its name.

During this time, the market was flooded with thousands of new coins all promising to be the Next Big Thing— like Steven Segal’s “Bitcoiin2Gen,” which was exactly like Bitcoin if Bitcoin had an extra “i” and was also a massive pyramid scheme.

However, Segal was far from the only celebrity to get caught up in some sketchy coin offerings.

Last year, both Floyd Mayweather Jr. and DJ Khaled joined forces with Centra Tech, which claimed it was developing a crypto debit card, to promote an ICO that was met with a great deal of skepticism by crypto experts.

According to CNN, the Centra Tech— which has since been hit with fraud charges by the SEC— paid Mayweather $100,000 and gave Khaled $50,000 to plug the ICO on social media.

However, neither man disclosed the fact they’d been compensated for their posts and the SEC has taught them both a lesson in the form of fines totaling over $100,000 each. In addition, it banned the two from promoting any offerings or stocks for multiple years (neither of them will have to admit guilt as part of the agreement).

Of course, if you’re taking investment advice from celebrities on Instagram, you probably shouldn’t be investing in the first place.