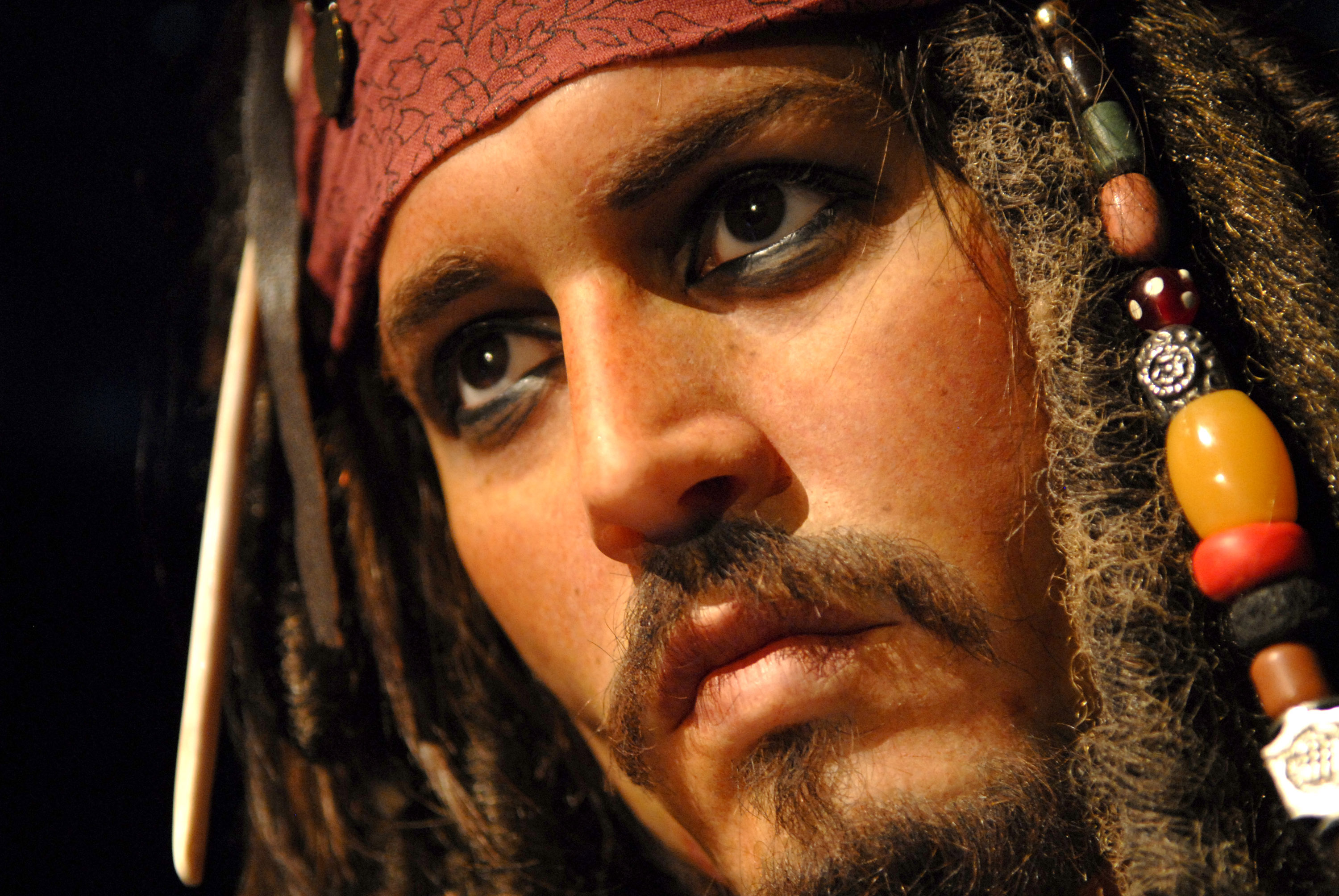 Johnny Depp may be on the verge of a major career comeback.

On Wednesday, Depp won his defamation lawsuit against ex-wife Amber Heard, with the jury ordering her to pay $15 million after a jury concluded that she libeled him when she wrote an op-ed in the Washington Post about being a victim of domestic abuse.

Now that the dust is settling, one former Disney exec believes Depp will be asked to reprise his role as Jack Sparrow in a new ‘Pirates Of The Caribbean” movie.

“I absolutely believe post-verdict that Pirates is primed for rebooting with Johnny as Capt. Jack back on board,” “There is just too much potential box-office treasure for a beloved character deeply embedded in the Disney culture.”

“With [producer] Jerry Bruckheimer riding high on the massive success of Tom Cruise in Top Gun: Maverick, there is huge appetite for bringing back bankable Hollywood stars in massively popular franchises,”

It is worth noting that Depp has already stated he would never work with Disney after they dropped him due to Heard’s allegations against him.

Rottenborn also referenced something Depp had said in his deposition, in which he indicated that he would not want to work on “Pirates 6” if it were offered to him.

“The fact is, Mr. Depp, if Disney came to you with $300 million and a million alpacas, nothing on this earth would get you to go back and work with Disney on a ‘Pirates of the Caribbean’ film? Correct?”

Maybe Depp will change his mind and make another Pirates movie now that the lawsuit it over with.