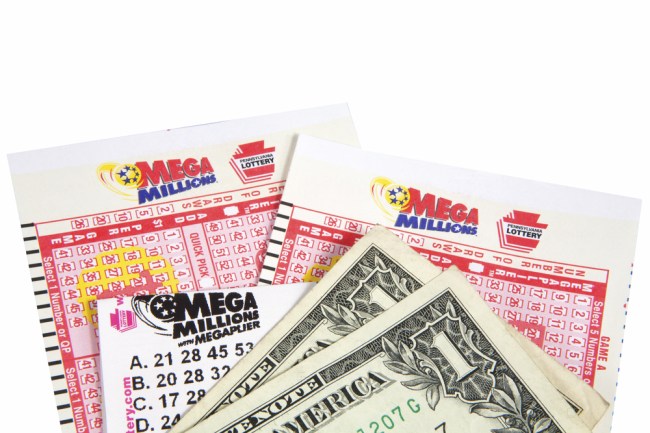 Four changes are coming to Mega Millions this Saturday (October 28th, 2017). One major change is (1) larger starting jackpots. The Mega Millions has historically started with a jackpot of $15 million. Beginning this Saturday, the Mega Millions jackpot will start at $40 million. In theory, this will lead to record jackpots happening more frequently.

The second major change is the (2) cost of Mega Millions tickets. The price of tickets is moving from $1 to $2. This is if you want to buy a ticket for the full jackpot with the Mega Ball in play. You’ll still be able to buy tickets for $1 to try and win lesser prizes.

If you’re annoyed by the change in price then I have some good news. The third change is a (3) new ticket option. For $3 you can buy a Quick Pick that will get you two entries (two tickets) into the main jackpot. So, it’s basically $1.50/ticket but you don’t get to pick your numbers.