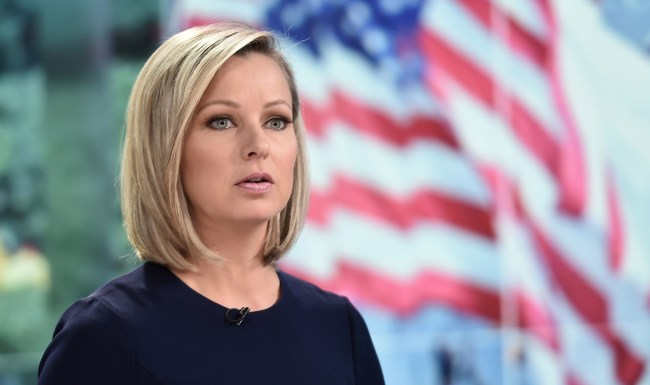 Naturally, the discussion turned to the fact that President Donald Trump still hasn’t conceded and in fact is still claiming that he is going to find some way to win the election.

“I think everybody wants to know that this was done properly and legally and we can trust the results. And I think we have to look into every one of these concerns,” Mitchell told Gallagher.

At that point in the interview, Fox News anchor Sandra Smith, who was obviously unaware that her microphone was still turned on, reacted to Mitchell’s statement by squinting, rolling her eyes, looking perplexed and asking out loud, “What?!” 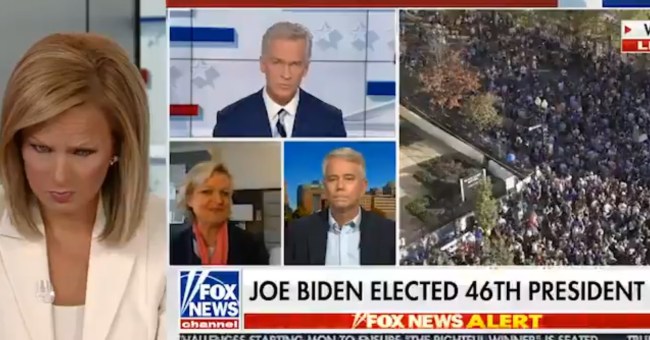 A few seconds later Smith asked, “What is happening? Like Trace, we’ve called it.”

Sandra Smith, off-air, reacts to her colleague Trace Gallagher indulging a nutjob who denies the outcome of the election even after Fox News had called it for Joe Biden: pic.twitter.com/gZ4nrnVHab

Neither Smith nor Fox News has issued any comment regarding the on-air faux pas, but thousands of people on Twitter have and for the most part they are pretty hilarious.

Woman Surprised to Learn She Works for Fox News

What is happening? Should be the phrase of 2020!