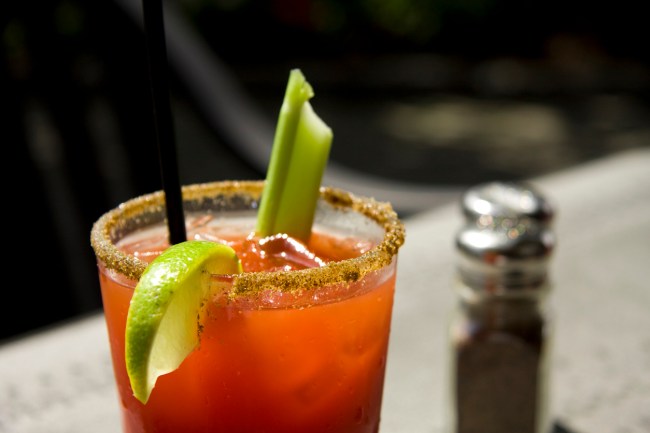 The city of Buffalo is an absolutely magical place, a place where shirtless dudes in a subzero environment withstand the cold by slamming each other through flaming folding tables and chugging copious amounts of the wonderful elixir that is Labatt Blue.

Of course, man can not live on imported Canadian lagers alone, and while there are few things in life I enjoy more than a good beef on weck, I’d probably pick the wings that the city lends its name to if there was only one thing I could eat for the rest of my life.

Every Buffalonian has their own firmly-held opinion about which restaurant serves up the best interpretation of the city’s most popular culinary export, but if you’ve never visited before, you’re almost obligated to make the pilgrimage to Anchor Bar, the holy ground where Buffalo wings were first served up in 1964.

As is the case with every regional food, there are various arguments concerning what makes these wings “authentic.” However, there is one thing everyone can agree on: they’re not truly Buffalo wings if they’re not covered in some buttered-up Frank’s RedHot.

Over the years, other companies have come along to try to imitate Frank’s signature taste but there’s really no other option when it comes to wings—or, in my opinion, in almost any situation where hot sauce comes into play.

You won’t find many companies who opt to use profanity when dreaming up a marketing slogan but I’ll be damned if the one Frank’s decided on isn’t pretty accurate, as I really do put that shit on (and in) anything that I can.

Now, Frank’s is stepping out of its traditional lane and getting into the increasingly competitive canned cocktail game, as it recently began selling Bloody Marys for your drinking pleasure.

The premade cocktail sits at a cool 5.5% ABV and is designed to be shaken and poured into a glass,. With that said, I would not be surprised to see the aforementioned shirtless dudes shotgunning these at tailgates outside of New Era Field when the NFL season rolls around.

Don’t let me down, Bills Mafia.