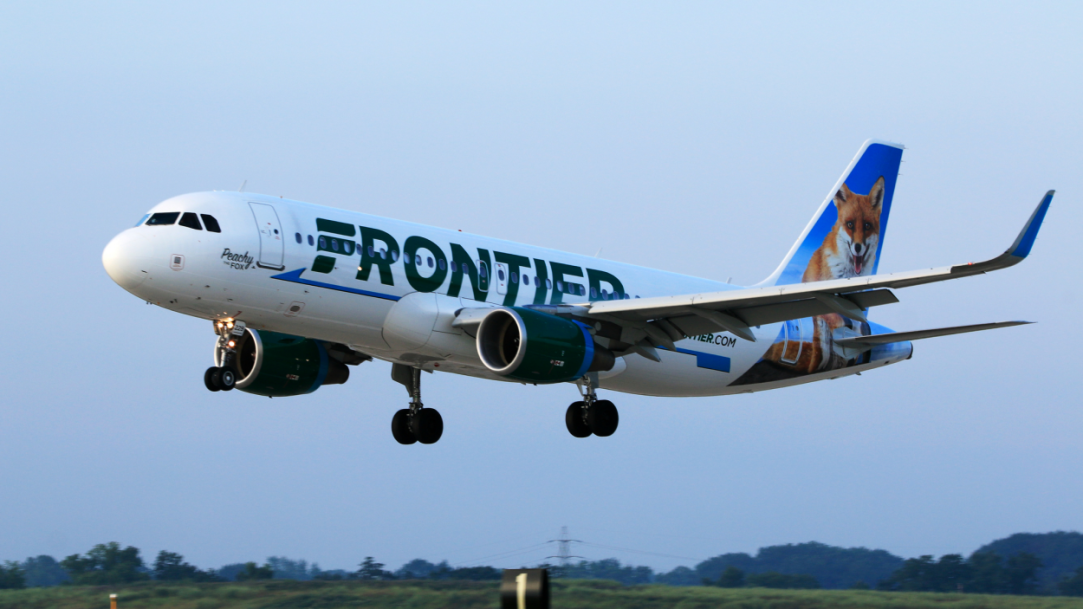 Frontier Airlines is one of the largest ‘ultra low-cost’ airlines in the United States. It basically comes down to Spirit and Frontier Airlines when people are discussing the lowest of the low. And with this comes a reputation for trying to pinch every possible penny out of their customers.

This week, Frontier Airlines announced the ‘Go Wild! Pass’. It is an unlimited flight pass for 12 months and a limited number of these passes were released starting at just $599/year. That’s an INSANELY cheap way to travel considering you can easily pay 2x that on a single domestic flight on larger airline carriers.

The ‘Go Wild! Pass’ / unlimited flight pass for Frontier Airlines went something like this…

First, people were amazed by how incredibly cheap it was and how it offered boundless travel opportunities. Then those same people took a deep breath and wondered ‘wait a minute, isn’t flying Frontier supposed to be the worst experience in the business?’

Here is Frontier’s announcement of their unlimited flight pass on Twitter. There are about a month’s worth of days blacked out around holidays but other than that, it offers unlimited flights:

Seems awesome, right? Well, here’s what people have been saying lately about Frontier Airlines on Twitter…

I’ve paid that much for a single flight so it doesn’t seem terrible but it’s also Frontier. https://t.co/H59iAsfYUY

It comes with caveats:

YOU CAN’T BOOK FLIGHTS UNTIL THE DAY BEFORE DEPARTURE. Sure, it’s better than flying standby, but you need EXTREME flexibility to use this pass.

What are your thoughts? Is Frontier’s GoWild! all-you-can-fly pass something you think you could find value in?

I’ll say that I flew Frontier back in September and October. It was the only airline locally that flew direct to the destination I was headed to/from. And I was flying with a toddler so my stress-levels were high. But it was a pretty seamless and great flight experience.

My return flight was canceled but it wasn’t even their fault, it was because Hurricane Ian was literally on top of the airport when I was supposed to fly back. They didn’t charge me to re-book my flight, the plane was clean, and everything was on-time.

Sure, they don’t give you snacks or drinks (for free) and charge you to print a boarding pass if you don’t want to use their app, but it wasn’t a bad experience at all.

It was also announced just three days ago that Frontier and five other airlines were ordered to pay over $7 million and fines and refund over $600 million to customers whose flights were canceled or delayed.

Meanwhile, Frontier Airlines out here tweeting stuff like this…

Buy her a plane ticket or Pete Davidson will.