Millennial Fugitive Claims He’ll Turn Himself In To Police If His Mugshot Gets 15,000 Likes On Facebook 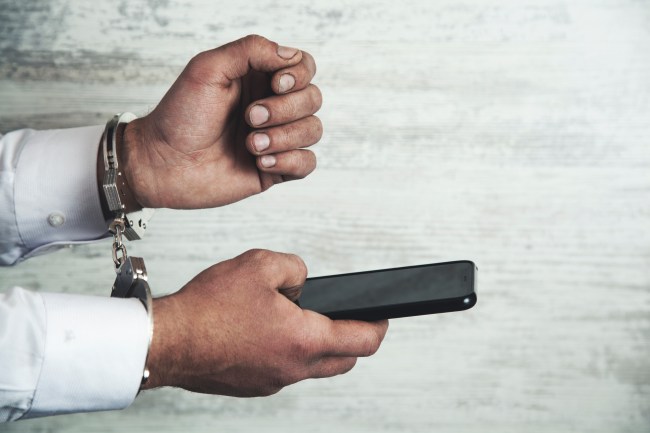 Social media clout is the new American dollar. Studies found that being verified on Twitter not only validates your opinion, but also adds two inches to your penis. Relationships are tainted by one party failing to like the other’s content. Self-worth is measured in hearts and thumbs ups. Hell, I ever remember seeing a girl’s Tinder profile that said: ‘Less than 800 Instagram followers need not apply.’

But this, my internet friends, this is something I’ve never seen before.

A police apartment in Connecticut has announced that a fugitive has agreed to turn himself in if the ‘Wanted’ posted of his mugshot online receives 15,000 likes.

29-year-old Jose Simms has seven arrest warrants to his name and is being searched for by authorities after failing to show up to court. 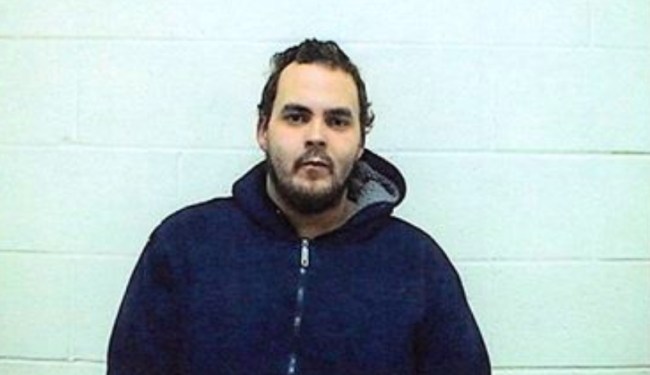 Torrington Police’s Lt. Brett Johnson posted on the department’s Facebook page on Wednesday that he had spoken to Simms via Facebook and the two had made a likes agreement.

Here’s an interesting one…Jose Simms (The first warrant pictured) negotiated with me earlier this week (Through Facebook) and has agreed to turn himself in to Torrington Police if we can get 15,000 “likes” on this post (I said 10,000 he wanted 20,000, we split). It will be difficult but is doable. So please, “like” this post, and while you’re at it share it, Tweet it, Instagram it, Snapchat it, WUPHF it,(Thanks Jared!) (Pronounced Woof, its a reference to the television show, ‘The Office’…nevermind 😀 ), or use whatever other platforms are out there that I don’t know about. Then again, if you know where either of these guys are, you could always let us know that too, it’d save everyone from the suspense of the 15K….Let’s get it!! (L/BJOH, 5/22/19 @ 0302 hrs)

At the time of this writing, we’re about halfway there with 8,200 likes thus far. I have faith that if a photograph of a goddamn egg can become the most liked picture ever on Instagram, the fine people of America can band together to do some crowdsourcing justice.

P.S. The real loser in this entire saga is the other guy paired with him in the ‘Wanted’ post. Talk about a blown cover. Now everyone and their mommas knows that 36-year-old Kristopher Waananen hasn’t seen a stop sign he respected.