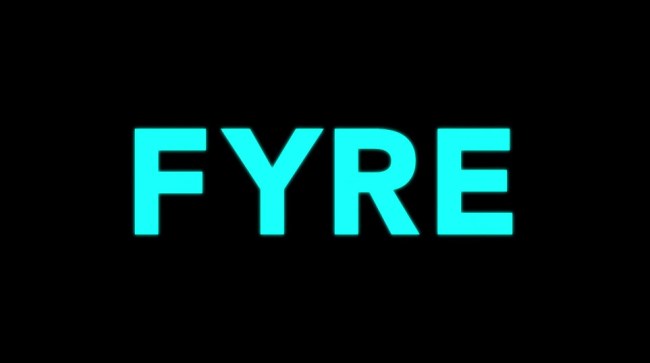 The hits just keep on coming for the failed Fyre Festival.

Other than the most selfless man in the land, Andy King, no one with any ties to the festival seems to be coming out of the debacle unscathed… and that now includes Netflix.

As I am sure you’re aware, Netflix and Hulu are the reason we’re still talking about the Fyre Festival almost two years later thanks to their recent dueling documentaries about the all time clusterf**k of an event co-founded by Billy McFarland and Ja Rule. 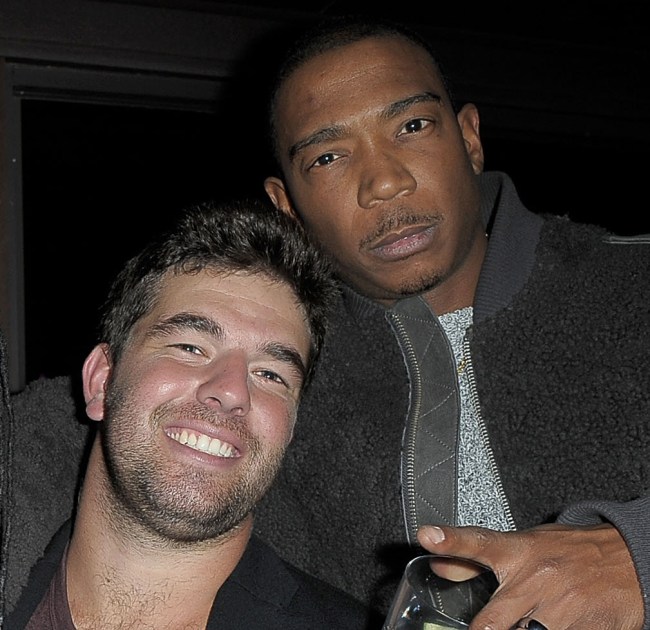 Now, Netflix and their co-producer Jerry Media are in trouble, allegedly, for using some footage in their documentary without permission.

Clarissa Cardenas claims she shot video of her 2017 nightmare down in the Bahamas, and Netflix ran that vid in its “Fyre” documentary film without licensing it from her. In docs, Clarissa says she registered her video with the U.S. Copyright Office.

She included a screenshot of the vid used in ‘Fyre,’ but we’ll be honest … it’s pretty tough to make out what the hell it shows, and there’s no description of it in the lawsuit. Still, Cardenas swears this footage is hers.

Cardenas is looking for up to $150,000 in damages or a portion of the documentary’s profits. Good luck with that.