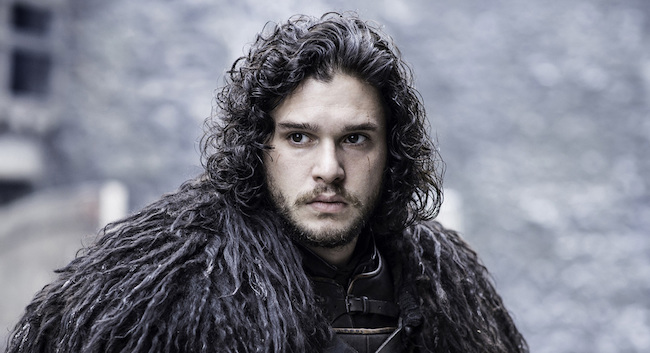 When your watch has ended, you’ll definitely want to crack open a cold one. And you can’t get much colder than a beer named in honor of Jon Snow, the King in the North. Brewery Ommegang is making a Game of Thrones beer that is a tribute to Jon Snow.

Brewery Ommegang teamed up with HBO to create the King in the North beer. The Jon Snow-themed beer is “brewed to sustain a leader through a long, dark night, King in the North is a barrel-aged imperial stout.” 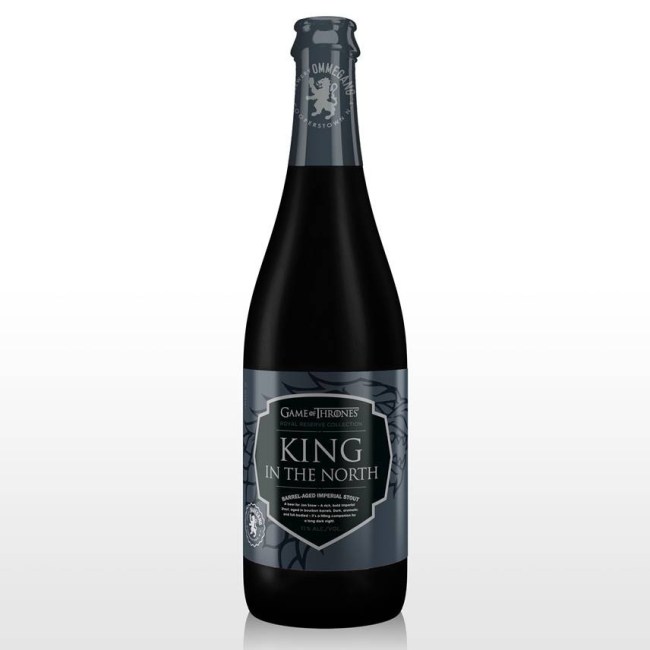 The King in the North is “jet black with a thick tan head…[and] aromas of roasted malt, coffee, and chocolate blend with those of oak, bourbon, and vanilla” according to Entertainment Weekly. It is “rich and full with notes of roasted malt up front followed by smooth bourbon and a hint of oak,” and a finish that is “thick and chewy with oatmeal creaminess, and pleasant lingering roast.” Jon Snow may know nothing, but his beer sounds delectable.

This is the fourth and final beer in the company’s Royal Reserve Collection. Previous Game of Thrones-inspired beers include Hand of the Queen, a barleywine in honor of Tyrion Lannister; Queen of the Seven Kingdoms, a sour blonde blend for Cersei Lannister; and Mother of Dragons, a smoked porter and kriek blend that is of course inspired by Daenerys Targaryen.

RELATED: The Mountain Is The Newest Colonel Sanders, But KFC Should Have Gotten Another ‘Game Of Thrones’ Character

“There was only one character with whom we could end the Royal Reserve Collection,” Doug Campbell, Brewery Ommegang president, said in a statement. “I don’t think we’re alone in our hopes for Jon Snow. And for those who missed one of the Collection during the year, we’re pleased to offer the opportunity to get all four at once, along with a glass in which to serve them.”

King in the North will be available on draft at the Brewery Ommegang. The beer will also be sold in 750ml bottles at select liquor stores for $12.99 starting on Black Friday, November 23rd.

There will be a gift package that includes a 12-ounce bottle of each of the four Royal Reserve Collection beers, and a collectible Game of Thrones-themed glass. The gift package will retail for $24.99.

“We expect this one to bring our fans to their feet to toast the King in the North,” said Jeff Peters, vice president of licensing & retail at HBO.

Make sure you stock up so you have enough for the long night or for drinking with your favorite aunt.

The eighth and final season of Game of Thrones arrives on HBO sometime in 2019.

Let’s take a look what it would be like to drink at a dinner party with Jon Snow.