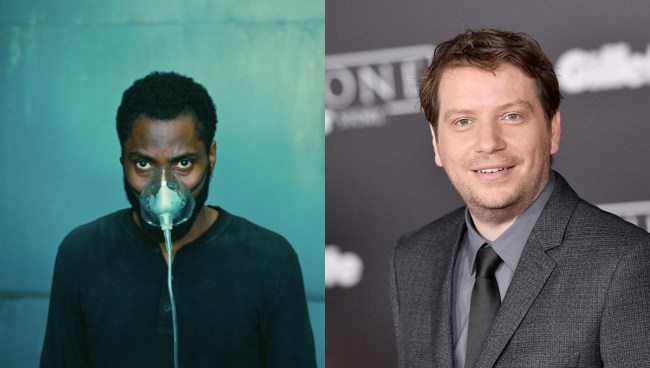 Ladies and gentlemen, Gareth Edwards is back. That may not be all that big of a deal to you, but to me, it’s massive news. Why? Because I consider Rogue One: A Star Wars Story to be the best Star Wars film of all time, that’s why! And not only did Edwards direct Rogue One, but he’s also the director of 2014’s Godzilla, which is the best film in the MonsterVerse (Sorry not sorry, haters). His directorial debut, 2010’s Monsters, is also a certified banger. The point being, for a sci-fi movie nerd like myself, Gareth Edwards’ name carries a lot of weight, making it all-the-more frustrating that he’s essentially been M.I.A. ever since the release of Rogue One five years ago. But now, finally, he’s back.

According to Deadline, rapidly-rising A-lister John David Washington is set to star in True Love, the next “original sci-fi” film from Edwards. While specifics about the project are not known at this time, True Love is being described as “a near future sci-fi story.”

After directing the Star Wars spin-off Rogue One to worldwide success, Edwards had been developing several projects, wanting to make sure his next project was the right one before committing. He finally committed to that film last year and once the package hit the market, New Regency jumped at the opportunity to work with him.

Besides Rogue One, Edwards is also known for directing the box-office hit Godzilla. Between the two they earned a combined $1.5 billion at the worldwide box office. [via Deadline]

True Love is just the latest project for Washington, who’s been on an absolute tear in recent years. Following his breakout turn in BlacKkKlansman, Washington has since gone on to star in Christopher Nolan’s TENET and Netflix’s Malcolm & Marie. He’s also got the Netflix thriller Beckett due out later this year and will star in David O. Russell’s next film alongside Christian Bale and Margot Robbie.