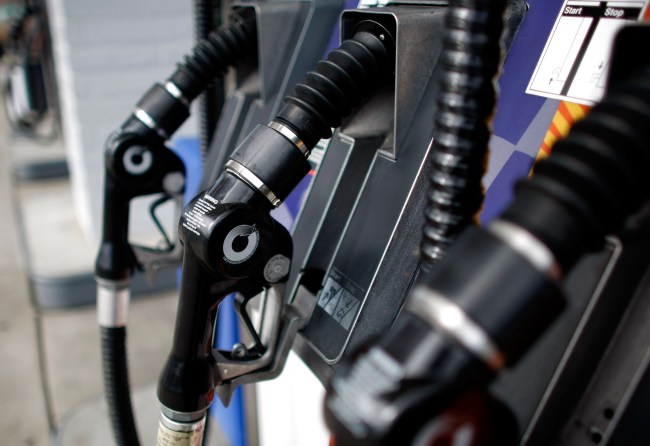 The Karens are at it again.

A video uploaded by @evergreenandmrsn on TikTok shows a woman dubbed the “gas station Karen” losing her mind at the TikToker because wanted to use a specific pump at a Los Angeles gas station.

“She’s literally mad that I’m sitting at a gas pump. I literally pumped gas then was looking up directions on my phone, There were like four pumps open, and she literally screamed, ‘I want that one.’”

The TikToker followed up with another video where she says she eventually left after ten minutes because the drama wasn’t worth it but was still stunned the lady made a scene while having a kid in her car.