The ‘John Wick’ Director Is Making A ‘Ghost of Tsushima’ Movie 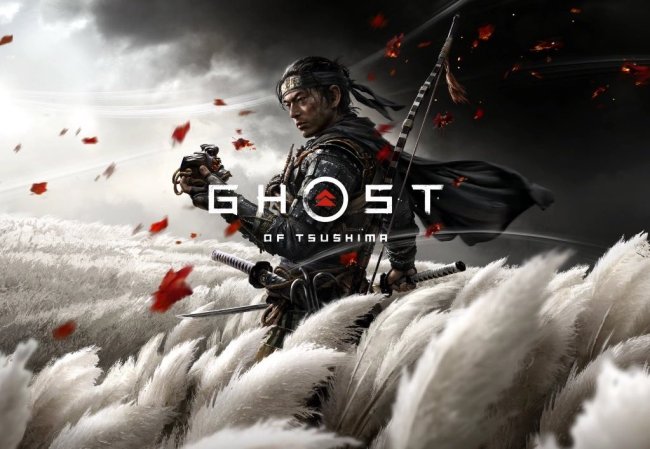 One of the best video games in recent memory is being adapted into a movie (and possible franchise if it does well), as reports indicate that John Wick: Chapter 3 – Parabellum director Chad Stahelski will be directing a Ghost of Tsushima film for Sony.

The game is developed by Sucker Punch Productions and published by Sony Interactive Entertainment and centers around samurai warrior Jin Sakai, the last surviving member of his clan, who must set aside the traditions that have shaped him as a warrior to wage an unconventional war for the freedom of Tsushima.

Stahelski, Alex Young and Jason Spitz are producing through their company 87Eleven Entertainment. Asad Qizilbash and Carter Swan will produce on behalf of PlayStation Productions. Sucker Punch Productions will serve as Executive Producers. Peter Kang is overseeing the project on behalf of the studio. [via Deadline]

For those who haven’t played the game — which you absolutely should if you have a PlayStation 4 or PlayStation 5 — the plot is as follows: the year is 1274 and you are one of the last surviving Samuari on the island of Tsushima in Japan following an attack by the ruthless Mongol empire.

“As one of the last surviving samurai, you rise from the ashes to fight back. But honorable tactics won’t lead you to victory. You must move beyond your samurai traditions to forge a new way of fighting—the way of the Ghost—as you wage an unconventional war for the freedom of Japan,” according to the game’s official synopsis.

Stahelski, who began his career as a stuntman, stunt coordinator, and second-unit director, has become one of the hottest names in the action genre in recent years as he’s directed all three of the massively successful and popular John Wick films. Production on the fourth movie in the franchise will begin this summer.

At the time of this writing, Ghost of Tsushima has sold over 6.5 million copies since it was released in July 2020.