Post Cred Pod Exclusive: Ana de Armas’ Movie With Chris Evans Will Have An Action Scene ‘The Likes Of Which No One Has Ever Seen’ 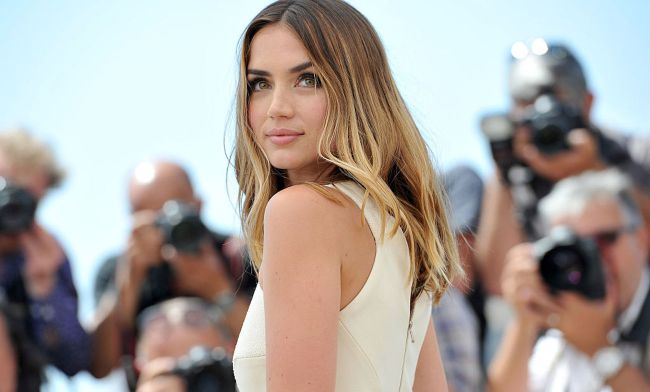 Paul Wernick and Rhett Reese are two of the hottest screenwriters in Hollywood these days, as evidenced by the fact that they’ve scripted a splashy romance adventure for AppleTV+ titled Ghosted. Not only that, but the film — which wrapped production earlier this year — also features Chris Evans and Ana de Armas, two of Hollywood’s biggest stars, in its lead roles.

During a recent interview with BroBible’s Post Cred Pod following the release of their new Netflix film Spiderheard, Wernick and Reese hinted at what to expect when it comes to Ghosted by detailing what their influences were and teasing that there’s an action set-piece “the likes of which no one has ever seen before.”

Alongside Ghosted, we covered a bevy of topic with the highly in-demand screenwriting pair, who were kind enough to share the first indication of what the plot of Deadpool 3 will look like:

“Deadpool is a lunatic at the center of a movie. Usually, the lunatics are the supporting characters and the protagonists are reasonably sane. Our movie’s flipped. To drop a lunatic into a very sane world, it’s straight butter. It’s going to be really fun.”

The duo also told us that they’re developing a show about New Coke at AppleTV+ and are sitting on a script about McDonald’s Monopoly scheme, which is titled McScam.