The ‘Godzilla vs. Kong’ Trailer Teases A RoboGodzilla, Sets Up The Film’s Epic Plot 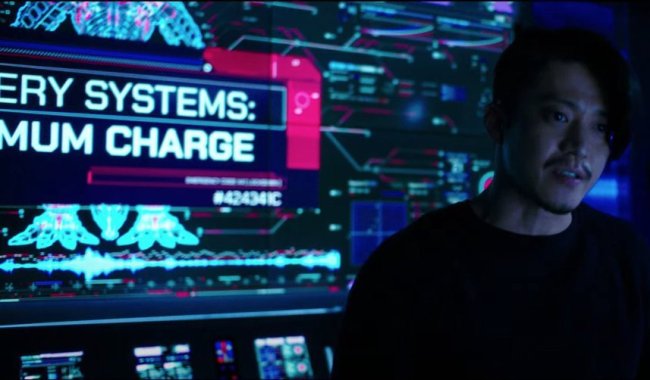 First things first for all of the self-parodying nerds out there just dying to write me a strongly-worded email: yes, we know the technical term is Mechagodzilla, not RoboGodzilla, but I’m in the business of providing information/entertainment to as many people as possible, and my assumption is that average movie-goers out there will likely have an easier time creating a mental picture when they hear the term “RoboGodzilla” instead of Mechagodzilla, so, like, just deal with it. Anyway, onto the movie!

Over the weekend, Warner Bros. dropped the first trailer for Godzilla vs. Kong, which is set to hit HBO Max in just two months. Surprisingly enough, despite the film’s fast-approaching release date, the trailer below is the first footage from the film that fans have gotten to see.

Obviously, when titans of this magnitude face-off, it’s up to the plot of the film to explain why (see: Batman v. Superman), and after checking out this first trailer, eagle-eyed fans think they’ve figured that out: the creation of Mechagodzilla.

As you hear in the trailer, Kyle Chandler’s character says “Godzilla is out there hurting people and we don’t know why.” It seems that “why” is that humans have created a robot Godzilla, known as Mechagodzilla.

So, based on all of the puzzle pieces here, it’s looking like the plot of Godzilla vs. Kong will go something like this: Godzilla, as mentioned above, will be attacking mankind due to the creation of Mechagodzilla (obviously, most of humankind is unaware of this). To defend themselves, humans will unleash Kong on Godzilla before the pair eventually team up to defeat Mechagodzilla and whatever other monsters may appear.

The 'Godzilla vs. Kong' trailer seemingly teased the introduction of Mechagodzilla 🤖🦖 pic.twitter.com/RilZAf6EfU