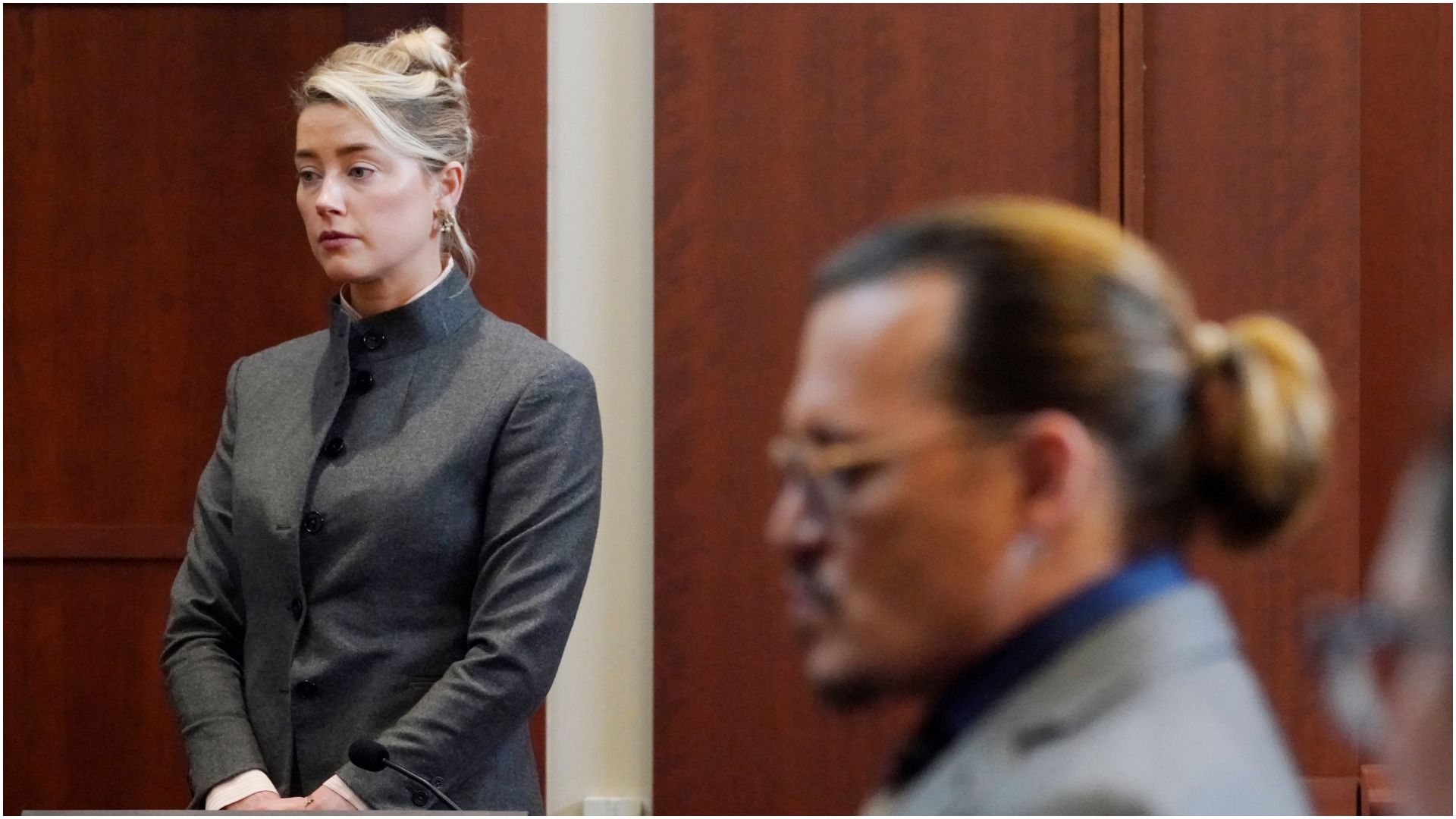 Earlier this week, Johnny Depp won his lawsuit against Heard, and a jury determined Depp’s ex-wife now has to pay him $15 million in damages.

Heard’s lawyers have already come forward to say that she does not have enough money to pay Depp and will likely appeal the jury’s decision.

One Heard fan tried to open a GoFundMe for the actress to help her pay Depp, but the fundraising website immediately shut it down.

GoFundMe is wasting no time in cracking down on pages trying to make money following the Johnny Depp and Amber Heard trial … removing a phony $1 million campaign claiming to be raising money for Amber to pay Johnny’s damages.

The page’s description read, “I believe Amber, and social media protected the abuser. The judgment exceeds her net worth. It’s so sad that he was able to get away with the abuse. The judgment furthers that abuse. If you can please help her.”

However, a spokesperson for GoFundMe says they were able to flag the profile quickly — before a substantial amount of money was raised. It was determined neither Amber nor anyone on her team had created the page … and it was shut down.