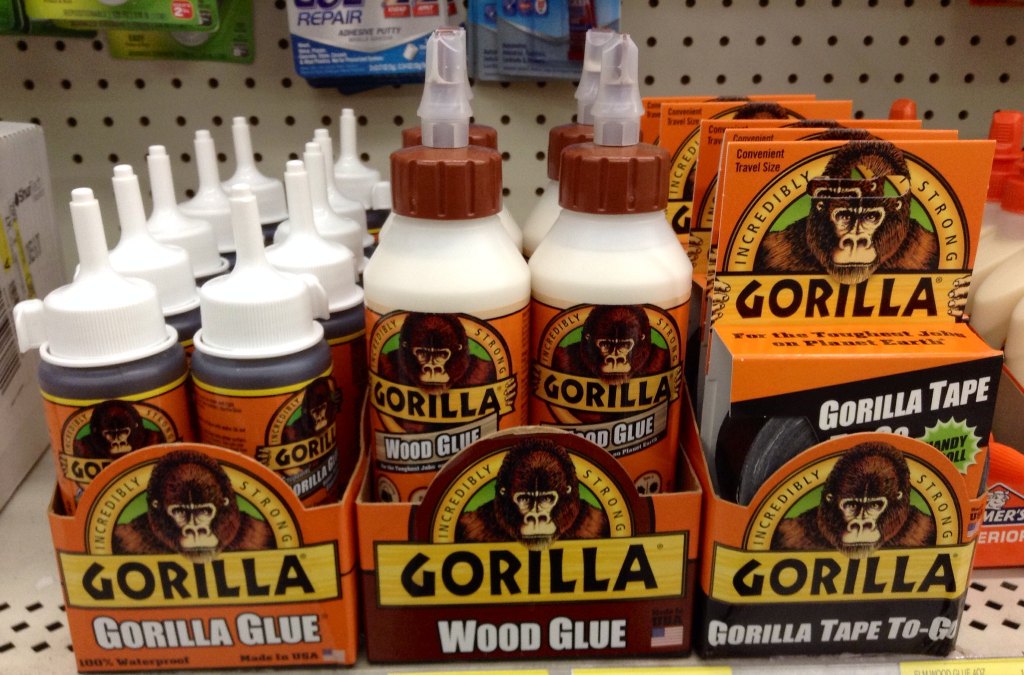 Frankly, I’m shocked it took this long for someone to come up with a ‘Gorilla Glue Challenge’ after a week of being forced to read headlines about the Gorilla Glue Woman who used it on her hair. Despite my attempts to learn absolutely nothing about someone who is dumb enough to put Gorilla Glue on their hair, throughout my time scrolling Twitter I’ve now learned that she’s undergone surgery to remove the glue.

Then I came across this Gorilla Glue Challenge story and it actually caught my attention for the first time because this dude set out to prove that Gorilla Glue isn’t that serious and then he wound up in the emergency room. Imagine being that guy. Showing up in the ER with something glued to your face and explaining to a doctor that you glued it there to prove a point but now you’re requiring emergency medical attention.

Louisiana native Len Martin had previously appeared on Dr. Oz in 2020 to discuss the ‘ice cream challenge’, according to Fox 8 News. So he’s no stranger to weird challenges. When he saw te Gorilla Glue Girl news he created the Gorilla Glue Challenge “to prove that the viral video seen with Tessica Brown, who sprayed gorilla glue adhesive in her hair, was not as serious as she made it seem.” Now he’s singing a different tune.

His plan was to Gorilla Glue a red Solo cup to his mouth and then lick it right off in an attempt to show the world Gorilla Glue isn’t that strong. Sure, he could’ve started by gluing some inanimate objects together but he jumped straight to gluing a cup to his face:

There’s still a chance he could lose part of his lip, according to Fox 8 News:

Martin described what the doctor did as “painful peeling.”
The Louisiana native was told that if it does not heal correctly, the tip of his lip will have to be taken off via surgery.
Martin says, “This is not the challenge you want to try.” Gorilla Glue concurs with Martin: “Do not do this!”

The adhesive company released this statement:

“Our spray adhesive states in the warning label, “do not swallow, Do not get in eyes, on skin or on clothing…” It is used for craft, home, auto or office projects to mount things to surfaces such as paper, cardboard, wood, laminate and fabric.”

His message to the public is “do not try this.” (via)

'I never thought leopards would eat MY face,' sobs woman who voted for the Leopards Eating People's Faces Party.

This is a challenge that should’ve never existed. He got hit with some medical bills that were probably expensive when all that needed to happen was for him to read the label and realize that Gorilla Glue is not to be messed around with. The woman who put it on her hair denied she did it for clout and has reportedly undergone surgery to fix it.

That didn’t need to happen either. Just read the labels. Is that so hard?