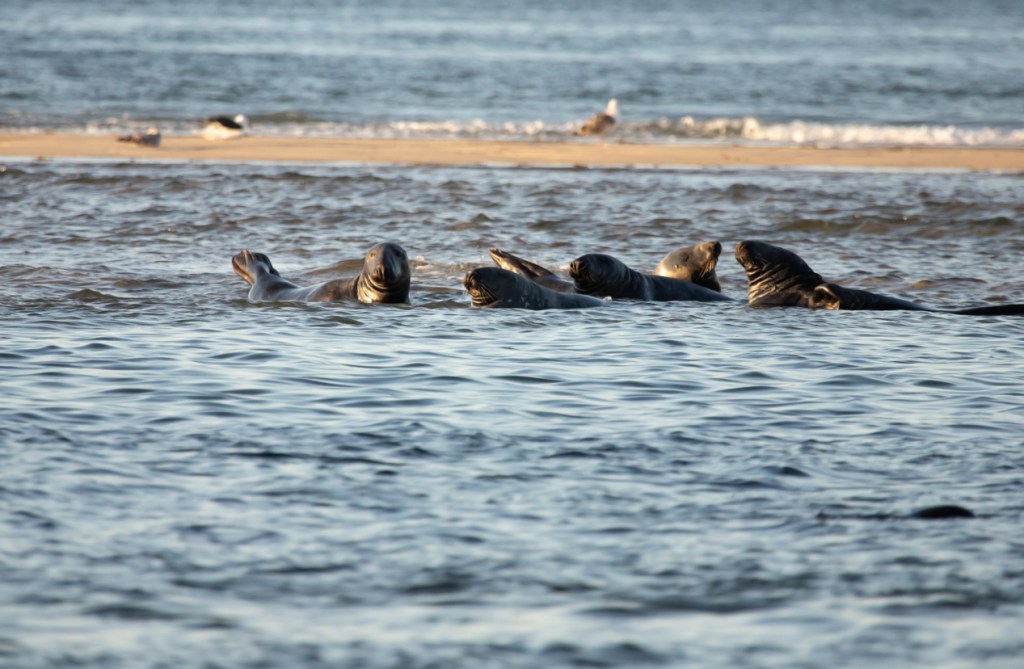 Sharks are everywhere. If you are swimming in the ocean then it’s reasonable to say there is a shark nearby.

They also very, very, VERY rarely pose a threat to humans even when they’re around so just because we’re all here to watch this brutal footage of a great white shark devouring a seal in Cape Cod it doesn’t mean sharks pose a significant threat too swimmers. In fact, there were only 57 unprovoked shark attacks worldwide in 2020 and only 13 fatalities. The global population is 7,900,000,000 and there were only 13 fatalities and 57 unprovoked attacks. The odds of an attack are virtually nonexistent.

Now that we’ve gotten that out of the way, this viral footage of a great white shark ambushing and eating a seal in Cape Cod is a little graphic. But you knew that already because you clicked to see a video about a shark eating a seal. Truth be told, it’s not as bad as some of the stuff you might see on YouTube but it’s right on par with what you’d expect to see on NatGeo during Shark Week.

Even though we have passed peak season for white shark activity along the Cape Cod coast, it is important to note that white sharks are still in the area. Thank you to R. Nossa for sharing this footage that he took of a seal predation on 11/7 near the s. tip of Monomoy Island. pic.twitter.com/ltZtvzpAXW

Some reactions to the grisly footage include:

A gory feast to watch ! I can't bring myself to say " Bon Appetite "

This an OG for sure – picking off the stragglers

Doesn't look very deep at all. Very close in to shore

Here I was about to say that nobody in their right minds would go swimming in Cape Cod this time of year and then I see this tweet of someone who says they used to do the polar bear plunge there regularly.

and to think I used to jump in and have a cold water plunge in October/November 😳 yikes!!! https://t.co/6zHIbPuZq3

That video really did take place close to shore but it’s 39 degrees in Cape Cod today so I don’t suspect there have been too many swimmers in the area lately.

An article on Live Science discusses how conservation efforts have led to healthier seal and shark populations in that area so great white shark sightings have been on the rise for quite some time. The article even says some of the great whites are swimming within just 10 feet of the shoreline.

Just be careful out there. Keep your head on a swivel if the water is dark and the visibility is poor. If there are seals in the water then you probably want to get out. The same can be said for huge schools of baitfish. If you see large schools of fish there are apex predators around. Just use common sense.