A ‘Green Lantern’ Series Is Headed To HBOMax 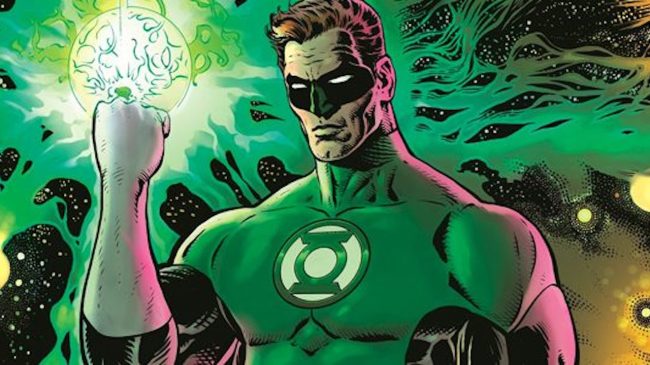 The Green Lantern series that has been in development at HBO Max has been greenlit and has received a 10-episode order, according to reports.

The series, developed by super DC producer Greg Berlanti,”will be written by Seth Grahame-Smith, writer of The Lego Batman Movie, and Marc Guggenheim, co-creator of Arrow and a writer on the 2011 Green Lantern movie,” Deadline reports.

When the project was first announced, Berlanti said that it would be “unlike anything seen on television” and that he promised it’d be the “biggest DC show ever made.”

“We will be going to space with a Green Lantern television series,” Berlanti said.

The drama will depict the adventures of a multitude of Lanterns, including Guy Gardner, Jessica Cruz, Simon Baz and Alan Scott — Earth’s first Green Lantern, who, true to the comics, is a gay man — and many more. The series will also include fan favorites such as Sinestro and Kilowog, and will also introduce new heroes to the ranks of the Green Lantern Corps.

At TCA earlier this year, HBO Max Head of Original Content Sarah Aubrey said that the series would “span several decades on focus on two stories about Green Lanterns on Earth” as well as one in space with the story of Sinestro. [via Deadline]

The most notable aspect of that description is not what it includes, but what it doesn’t, as Hal Jordan and John Stewart — the two most famous Green Lanterns — are not mentioned, suggesting those characters are being saved for another project.

At this time, it is unclear when the Green Lantern series will hit HBO Max.