10 Fan Theories About ‘Guardians Of The Galaxy Vol. 3’ That Are Actually Pretty Good 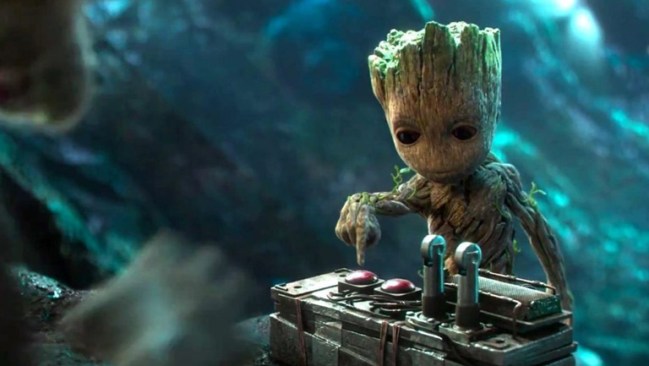 I do love me some fan theories when it comes to our favorite TV shows and movies. People out there in the world with significantly more free time on their hands than I have are the lifeblood of the plethora of fan theories that pervade the internet. Without them we’d all just have to figure everything out for ourselves and who needs that?

Marvel movies (like Black Panther), especially with Avengers: Infinity War almost upon us, are near the top of the list when it comes to fans developing their own ideas about what has happened and what’s going to happen.

Which is why, with the Guardians of the Galaxy set to have a role in Infinity War before heading off on another adventure in Vol. 3, have been a popular topic for fans to speculate about.

As you will see in the video below, compiled by the fine folks over at Screen Rant, fans can actually be pretty smart when it comes to their theories.

First off, maybe Yondu actually gave Peter Quill, AKA Star-Lord his powers; but how? You’ll just have to watch and find out!

Thanos is known as the evil villain, but could he also be the creator of our beloved Rocket?

Mantis has family ties that may surprise you, and is it true that Star Wars superhero legend Luke Skywalker, played by Mark Hamill, could be connected to the new MCU film?

At the end of Guardian of the Galaxy Volume 2, Ayesha is revealed and is livid at letting the Guardians escape. A theory states that she has her own weapon that may just include Adam Warlock.

Another fan theory links the mention of a character Doug in Thor: Ragnarok to Drax, maybe they’re even the same person?

Ronan may have a resurrection by the villain he betrayed.

Where is Ego in all this? Well, just tweet to James Gunn and he may just answer back, we’ll tell you more about that in the video.

As for the final theory, well that’s too dark of a secret for us to share now because it involves the death of some favorite characters.