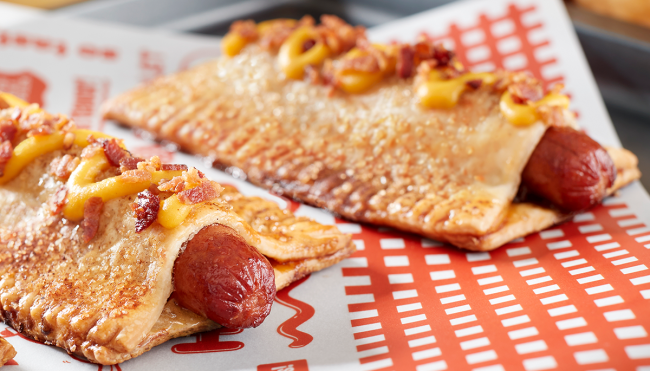 Guy Fieri didn’t get to where he is today by playing it safe. After all, we’re talking about a guy who initially made a name for himself with the help of a sushi-barbeque fusion joint called Tex Wasabi’s prior to taking his talents to The Food Network, where he spent far too long dealing with the abuse routinely hurled at him by the gatekeepers who weren’t a fan of his brand of unorthodox populism before ultimately getting the appreciation (and securing the sizeable bag) he deserves.

The celebrity chef has never pretended to be something he isn’t, and while it’s doubtful Michelin will ever award a star to a restaurant with a menu featuring his iconic Trash Can Nachos, I have a feeling Fieri could not care less. He’s a man of the people who’s devoted his life to spreading his culinary gospel to the masses—including the thousands of lucky fans who will get to taste his newest creation when the Yankees and the White Sox face off on a cornfield in Iowa at the “Field of Dreams” Game this week.

On Monday, the Mayor of Flavortown revealed he’s teamed up with Chevrolet to whip up a new treat that can only be described as “Peak America”: an apple pie hot dog. 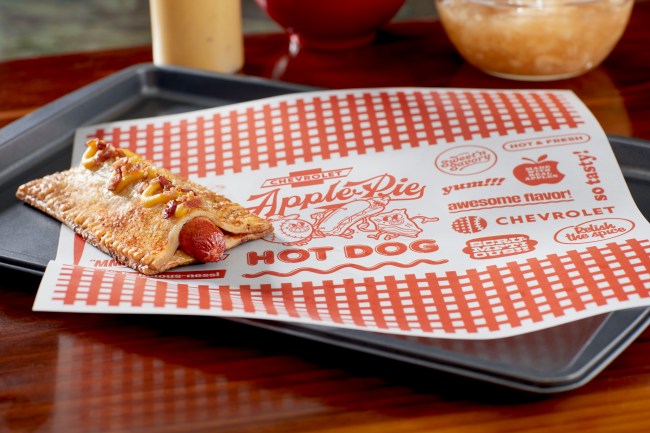 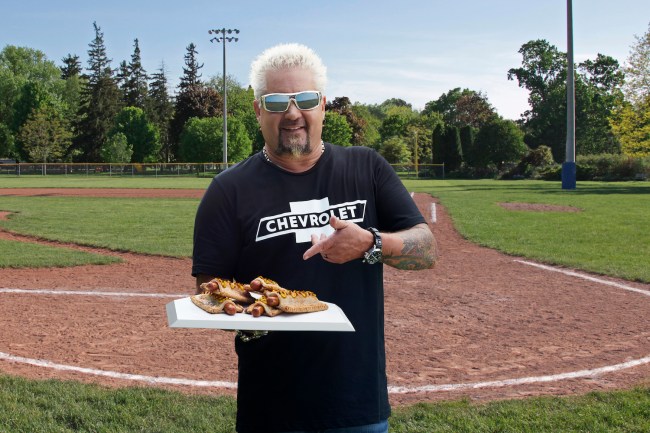 The baseball fans in attendance on Thursday will all get a chance to experience the treat, which consists of “an all-beef hot dog, apple pie filling, and Fieri’s signature bacon jam, enveloped in flaky pie crust, and topped with an apple mustard drizzle, apple pie spice, and demerara sugar.” Why? Well, why the hell not?

If you’re not making the trek to the stadium that’s been erected in Dyersville for the matchup on August 12th, Fieri was nice enough to put together a quick recipe video if you want to attempt to whip up an apple pie hot dog for yourself.

Chevrolet was also kind enough to send a package containing the requisite ingredients my way, so be sure to check back later this week if you’re curious about whether or not this lives up to the hype.