Break Out Your Best Flame-Covered Bowling Shirt Because (Guy) FieriCon Is Expanding This Year! 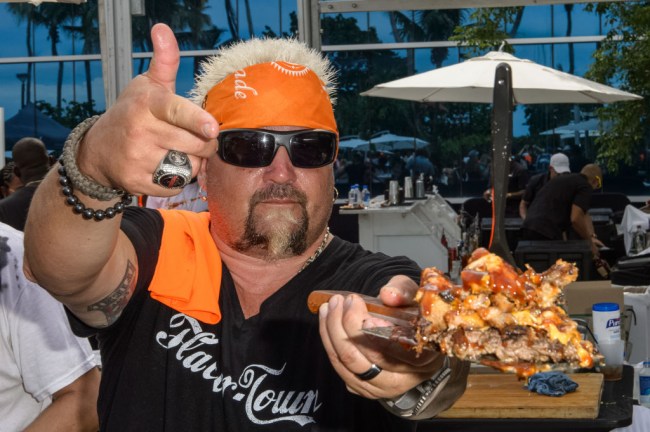 I’ve accidentally stumbled upon some pretty weird places on the internet, and as a result, I can confirm there’s basically a convention for everything imaginable (as well as some things you probably can’t— and don’t— want to imagine).

However, I don’t think any of them come close to topping FieriCon, a celebration of everything and anything Guy Fieri.

To many people, Fieri is a bit of a punchline. People look at him as the Nickelback (or, more aptly, Smash Mouth) of celebrity chefs, but by all accounts, he’s an absolutely great dude who can make some killer food.

Last summer, he set up a kitchen to feed people fighting wildfires in California and has done the same thing this year as more blazes continue to sweep across the state. That hasn’t stopped haters from criticizing him for being “insensitive” for using BBQ smokers to feed firefighters, because people are the absolute worst.

I’ve been on the Fieri bandwagon since he took home the crown on The Next Food Network star back in the day and have actually gone out of my way to visit a few of the places he’s popped into on Diners, Drive-ins and Dives— the show that’s responsible for the best screenshot I’ve ever taken. 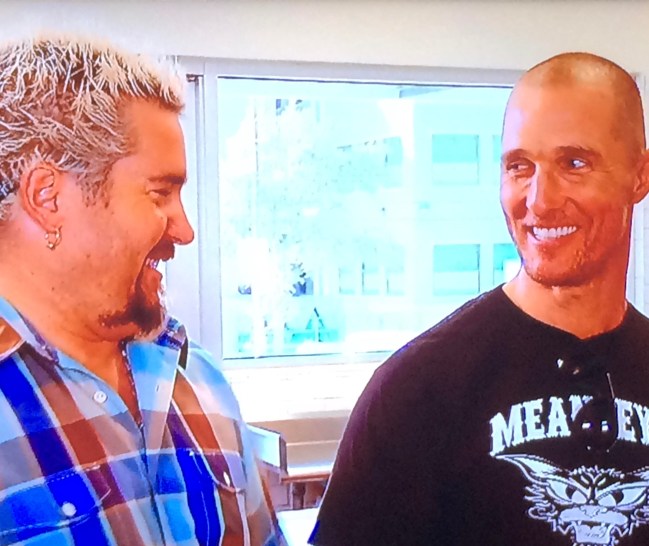 For the past two years, Fieri Fanatics (the nickname I just gave to Guy Fieri fans) have descended upon New York City for FieriCon, a bar crawl paying tribute to their culinary god.

Now, FieriCon will temporarily turn another city in Flavortown later this month when it descends upon Milwaukee on August 25th.

The event is a bar crawl consisting of seven different locations, and according to the event’s organizer, the only criteria for participating is “you have to at least attempt to dress as Fieri.”