Are These Guy Fieri-Style Flame Crocs The Hottest Party Shoes Of The Summer? 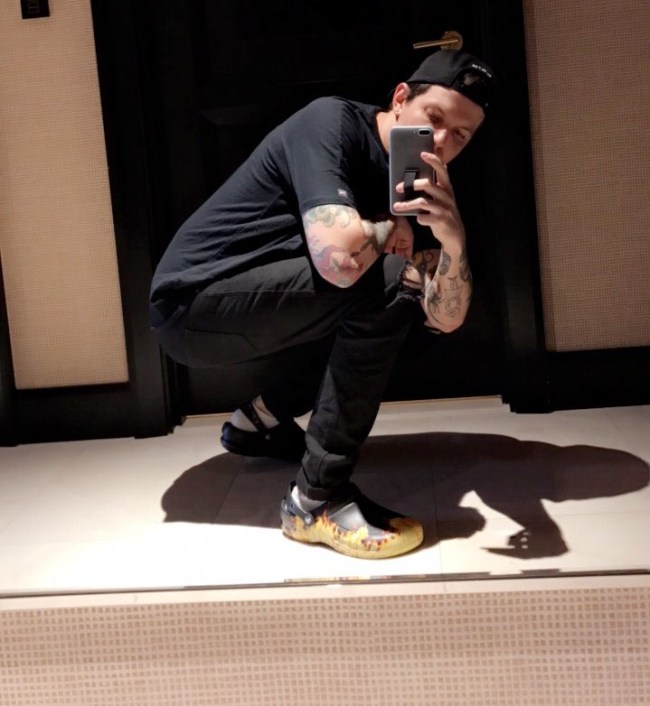 What if I told you that the next big craze in summer party shoes is *actually* a pair of 100% ironic Guy Fieri-Style Flame Crocs. That goes against all conventional wisdom considering that *most* rational human beings consider Crocs to be so damn uncool that they’re practically a form of birth control.

But, hear me out. Thanks to the Internet’s wacky weirdness, the Crocs Bistro Collection shoe is quickly becoming the #1 summer hypebeast shoe on the Internet.

Just look at these bad boys. Throw these on at a pool party… 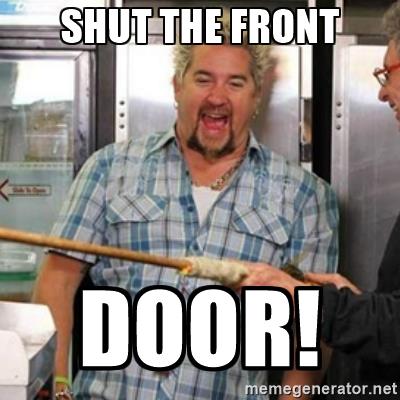 These special edition flames Crocs are taking the Internet by storm. They exploded in popularity a few weeks ago when they were featured on Dillion Francis’s social channels during a very lit performance in Vegas:

I didn't mean to ball so hard 😏 pic.twitter.com/A5ibAFr6Kl

Stunting is a habit 😏 pic.twitter.com/6hyXyWVxyh

Leading to this amusing exchange:

Those are 🔥🔥. Please tell us you rocked your #Crocs in concert @DillonFrancis. That’s #ComeAsYouAre hero status. https://t.co/T6aZVNEIVf

@DILLONFRANCIS 😃 Those are the comfiest moves we’ve seen all night. Way to literally ROCK your Crocs!

Meanwhile, the *rest* of the Internet is mildly obsessed.

For some reason the only person I can picture wearing these @Crocs is @GuyFieri. #Flames #enfuego pic.twitter.com/agpaiPij5Z

I can't believe I, a 20 year old woman, bought crocs with flames on them pic.twitter.com/XtPiSFx3In