Introducing The Floafer: A Preppy Summer Shoe For When You’re Too Fratty For Crocs

With the exception of Mario Batali just because he’s rich and cooks some mean pasta, no self-respecting Bro *actually* likes Crocs as footwear. Beyond being ugly as fuck and the summer footwear of choice for mouth-breathers, they’re instant male birth control, pretty much guaranteeing that no self-respecting lady will ever see your bedroom. You know the old saying… 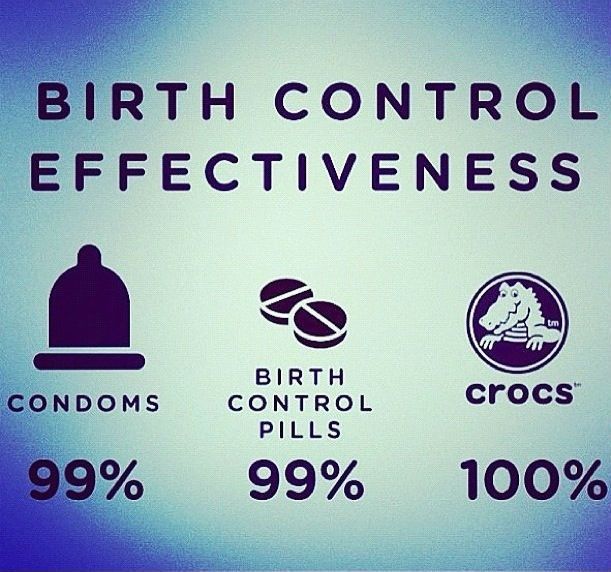 That said, Crocs have their uses in the water if, say, you spend a lot of time in creeks or in a kayak or on boats.

Knowing that a true Bro would never be caught dead in Crocs, one company is trying to prep up the basic idea of the shoe by selling a driving loafer-styled water shoe. It’s called THE FLOAFTER (…because it’s made of floatable EVA foam) and it’s actually killing it on Kickstarter right now. In their own words:

The idea of Floafers was first brainstormed back in 2014 as our founder Hayes Brumbeloe was packing for a trip to the Bahamas.  He thought to himself “how nice would it be to have a pair of stylish loafers you could wear on the beach and in the water?” After searching the internet and not really finding much, especially under $50, he realized it was time to put his Entrepreneurship Degree to good use and design his own!  Fast forward three years, and we are proud to introduce our patented water loafers for both men and women called Floafers!!

Floafers are versatile and can be worn anywhere with anything; our patented design includes strategic vent holes and side gills for breath-ability and fast drying. Floafers are made of environmentally friendly closed cell EVA foam, which makes our shoes light weight, water proof and anti-microbial. The soles of our shoes are made of a scuff proof and slip resistant TPC rubber, perfect for boats or any kind of wet surface. Floafers are a life style shoe brand,perfect for any occasion!

The project has currently raised over $41,000 on Kickstarter. Personally, I think it’s ripe for snark — Driving shoes are the ultimate preppy lifestyle footwear, so floafers are pretty much just preppy Crocs.

Introducing the Floafer: A summer shoe for when you're too fratty for Crocs but need a water shoe to remind people that your dad is a lawyer pic.twitter.com/NiysFyVYGR

But here’s more detail since I imagine some BroBible readers might be interested in such footwear for the summer: 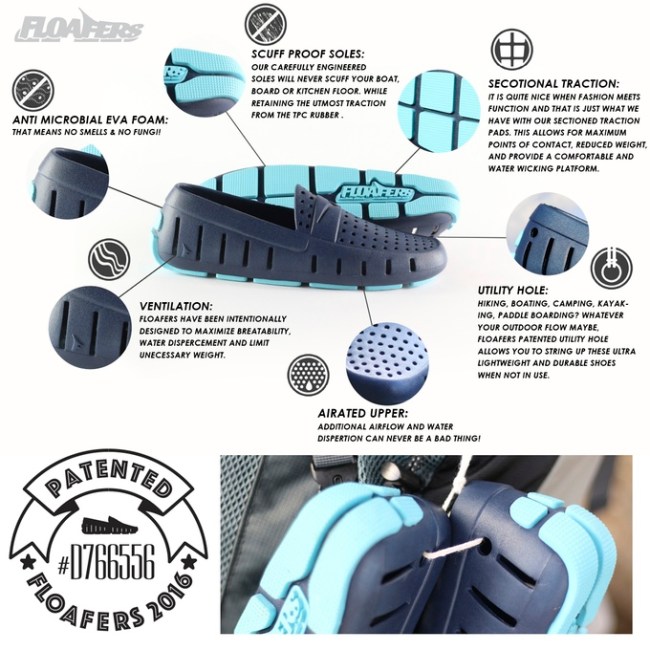 Lots of color ways, too! 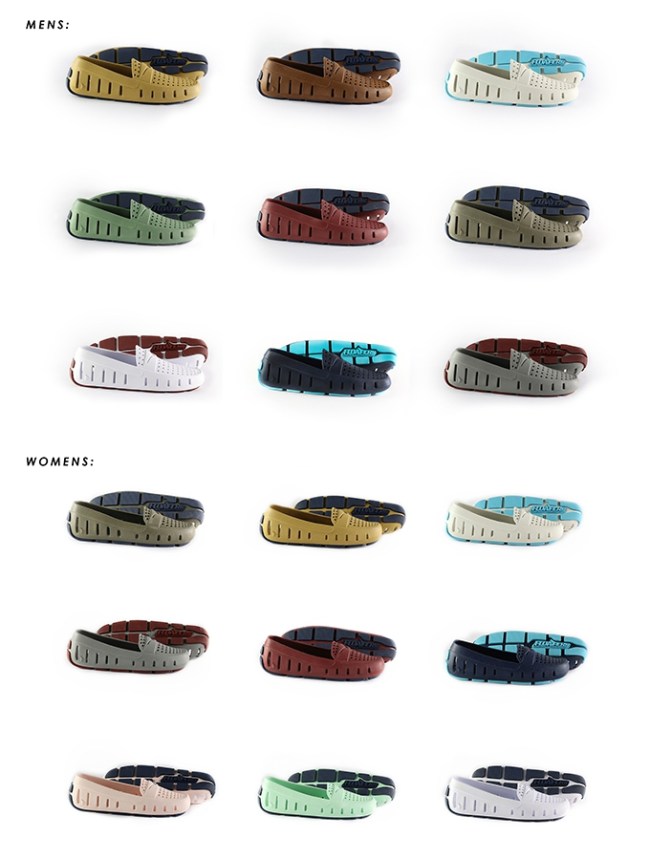