I watch this everyday https://t.co/fob7XU3jaP

The only thing more entertaining than watching someone take a digger on live television is watching someone with a pony tail take a digger on live television. Watching that horse tail swing like a grandfather clock as Vidal Sassoon drops to the hardwood faster than you can say ‘sweet belt buckle, bro’ turned my Monday afternoon into Friday at 4 pm.

Now some of you may chastise me for posting this Vine from 2009, but I’d argue that we have to restore and commemorate the golden internet nuggets that get lost in the mix.  I have watched this clip no less than 43 times and each time a part of me believes he’s going to make it up the step. But, much to my delight, he is 0-43. I typically hate to take pleasure in others’ shortcomings, unless that other dresses like a Bond villain taking a night off to go clubbing at the Roxbury. In which case, a dive on live television may be a much needed slice of humble pie for this 90’s alt-rocker. 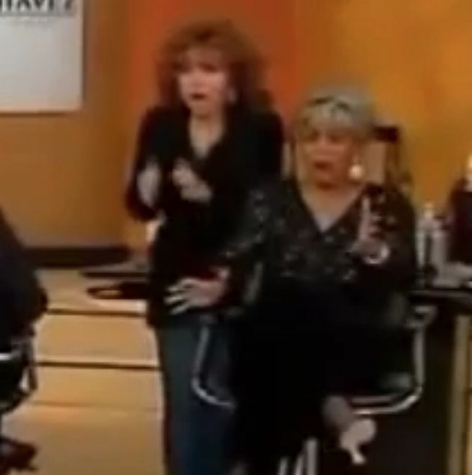 Shake it off, pal. You got hair spray to sell. 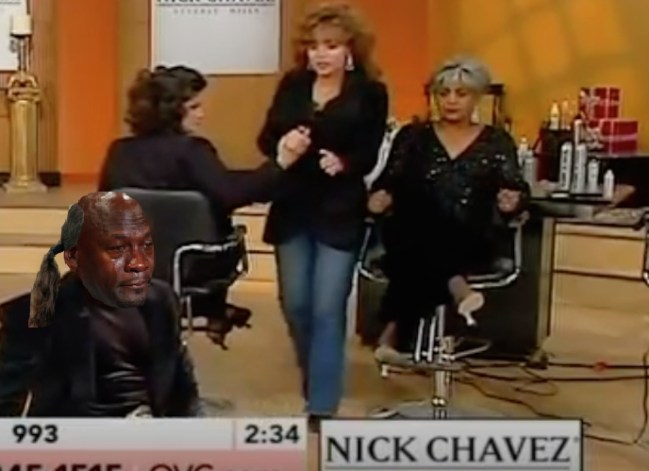