‘Hamilton’ To Premiere On Disney+ On July 3 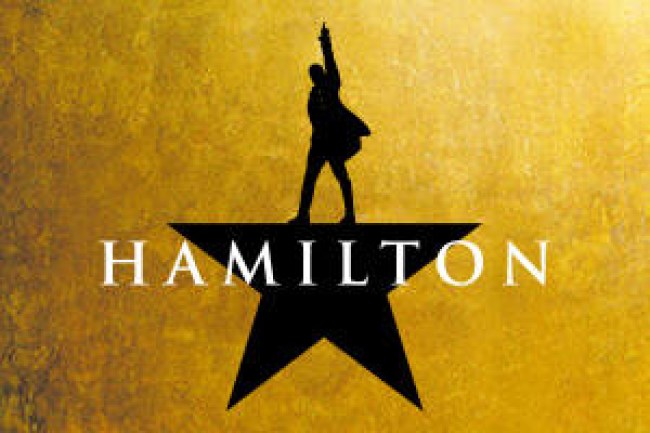 One of the most fascinating aspects of our current global situation is the way content producers have been trying to one-up each other. Netflix recently announced that Extraction is their biggest movie of all-time, while ESPN is dominating the pop-cultural conversation with The Last Dance. Disney+ added Pixar’s Onward and Star Wars: The Rise of Skywalker to their library, while Hulu and FX broke records with Dave. You see, while the entire world may be on a temporary pause, the business industry never stops. After all, the show must go on.

The latest entertainment flex comes courtesy of the Mouse House and Disney+ (what else is new?), as Tony Award-winning Hamilton actor and playwright Lin-Manuel Miranda announced on the morning of Tuesday, May 12, that the acclaimed and beloved Broadway play will be hitting Disney+ on Friday, July 3.

It’s only a matter of time…

While a filmed production can never truly live up to a live Broadway show, given how expensive tickets to Hamilton have been since the play debuted back in 2015, hundreds of thousands of people will likely tune into the show on Disney+.

Hamilton, which made its Broadway debut in New York City in 2015, details the life of American Founding Father Alexander Hamilton and heavily incorporates the use of hip-hop in its musical numbers.