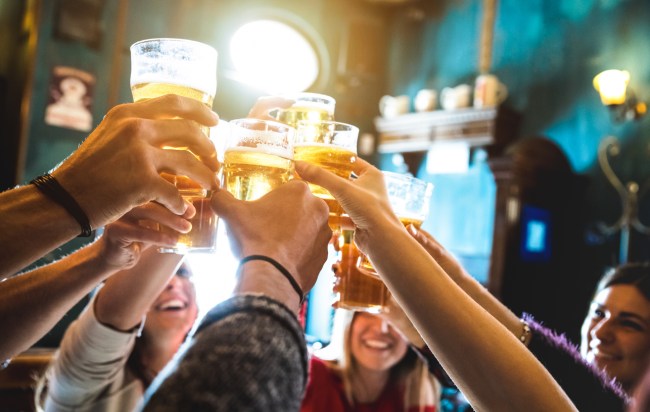 RELATED: The Best And Worst States To Live In US During COVID-19 Pandemic

For diehard BroBible readers, Wisconsin should not surprise you. We covered a 2018 study that found seven of 10 top drunkest cities in the U.S. were in Wisconsin.

You can see all 50 states here.

RELATED: The Most Hated States In America May Surprise You

After being named the runner up to being the state that parties the most and named the winner of the hardest-working state, North Dakota is the official “work hard, play hard” state.

RELATED: Healthiest And Unhealthiest States – Report Finds America Is Fatter Than Ever