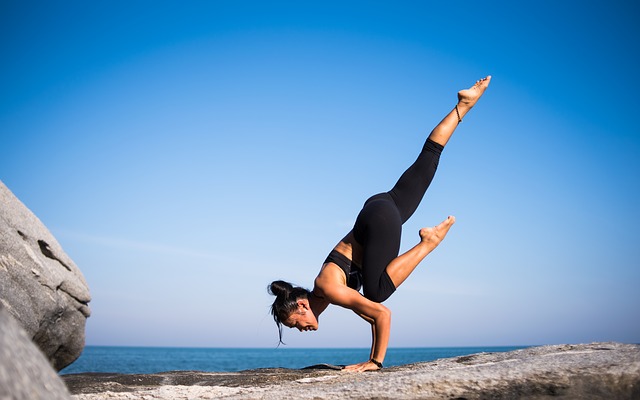 The healthiest state in the U.S. for 2018 is Hawaii and who wouldn’t have a more flourishing outlook on life if you lived in a tropical paradise. The United Health Foundation, a nonprofit division of UnitedHealth Group, ranked all American states based on health for the 29th straight year and states that were less wealthy fared far worse than rich states.

Hawaii recaptures the throne as the healthiest state in 2018 after dropping to #2 in 2017. Massachusetts and Connecticut round out the top states for health in 2018. Six of the top 11 states were in the Northeast. Maine made the greatest improvement in health over the past year, jumping from #23 to #16. Meanwhile, the top three least healthy states were in the Gulf coast states of Louisiana, Mississippi, and Alabama.

For the first time ever since the report was conducted, more than 30 percent of the U.S. adult population is obese, jumping from 29.9 percent in 2017 to 31.3 percent in 2018. Premature deaths also increased 3 percent over the past year with a troubling increase in drug-related deaths, suicide rates, cardiovascular fatalities, and occupational deaths.

Here are the healthiest states in 2018:

There is definitely a correlation in wealth and health. The bottom states in median household income are also some of the worst states for health in 2018.