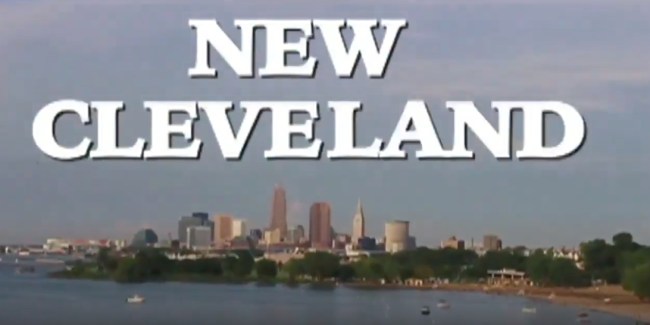 I don’t remember when my father’s birthday is or what I had for dinner two nights ago, but I will never, as long as I live, forget the pure and utter brilliance of the Hastily Made Cleveland Tourism Video. Released in April 2009, the mock tourism video has amassed over 10 million views on YouTube and features all of the exhilarating things there is to do in Cleveland, Ohio like, um….well, I’ll get back to you.

Welp, as the MLB All-Star Game descended the Mistake on the Lake this weekend, Cleveland-based comedian Mike Polk Jr., the mind behind the original tourism video a decade ago has released an updated version to inform potential vacationers how far the city has come. It is catchy, informative, and seductive.

If you haven’t peeped the original from 2009, check it out. It’s easy to see why LeBron left that dump of Miami to return to this Paradise.

A couple weeks after the release of the first video, Polk Jr. released a follow-up that may be better than the original. At the time of this writing, it’s amassed over 12 million views on YouTube.

There is no doubt in my mind these videos have affected the tourism industry in Cleveland. Who’s to say if it was for better or worse.