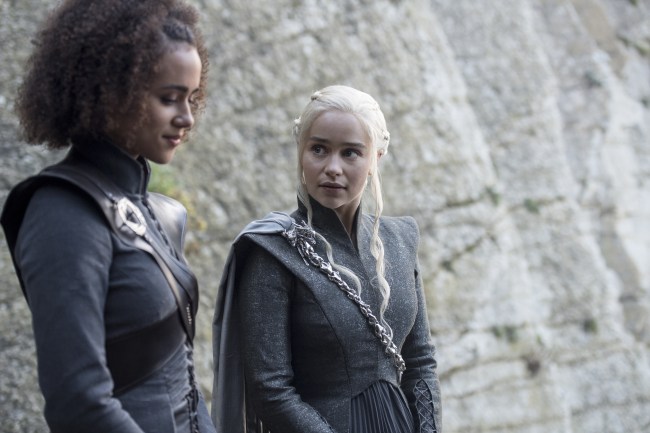 It sounds as though the hackers behind the cyber attacks against HBO stole some critical and sensitive information, important enough for the cable giant to offer money for them to stop the leaks. Variety is reporting that they received an email from the hackers that show HBO made them an offer of $250,000 to cease the data dumps.

In that message dated on July 27, an HBO executive reportedly writes, “As a show of good faith on our side, we are willing to commit to making a bug bounty payment of $250,000 to you as soon as we can establish the necessary account and acquire bitcoin.” The bounty is part of a program where “white hat IT professionals” are rewarded for “bringing these types of things to our attention.” The payment of $250,000 is a far cry from the original demand of “six months salary” which would be up to $7.5 million. The demand was made in a video letter posted by the hackers last week.

“You have the advantage of having surprised us,” the message from HBO reads. “In the spirit of professional cooperation, we are asking you to extend your deadline for one week.” The email could be a stalling tactic since the email sent in late July before HBO had fully assessed the extent of the cyber attack. It would also provide authorities more time and hints to find the hackers. The payment was evidently never paid, but it is surprising that the huge Time Warner-owned company would even entertain negotiating with the cyber thieves. “We have weeks of negotiations with HBO officials, but they broke their promises and want to play with us,” the hackers allegedly said.

The massive data breach included unreleased episodes of HBO shows, scripts for “Game of Thrones,” and published the home addresses and phone numbers belonging to some “Game of Thrones” stars. HBO has declined to comment on the bounty payment.