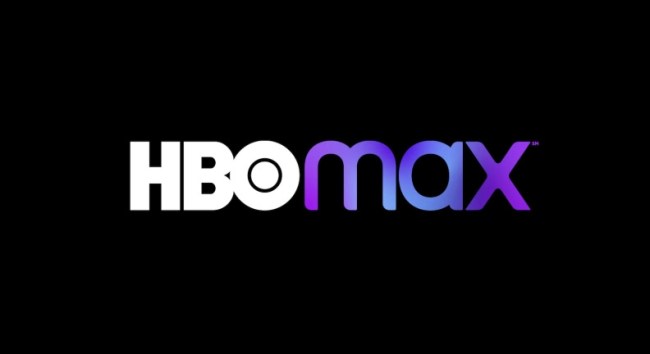 HBO Max has revealed its full list of premiere dates for the new streaming service’s upcoming original movies and shows following its Wednesday, May 27th launch.

Thursday, July 9th sees the premieres of the three-part documentary series Expecting Amy, a look into comedian Amy Schumer’s life on tour while pregnant, and the adult animated comedy Close Enough from the creator of Regular Show.

July 30th marks the premieres of the scripted comedy Frayed and the unscripted British animal rescue series The Dog House.

And finally, on Thursday August 6th, Seth Rogen comedy An American Pickle will premiere as the first HBO Max original film on the platform under the Warner Max label.

Also premiering on HBO Max this summer are I May Destroy You on June 7th; the 1930s Los Angeles drama Perry Mason starring Matthew Rhys on June 21st, the six-part documentary series I’ll Be Gone in the Dark, based on the best-selling book by Michelle McNamara on June 28th, the fourth season of the anthology series Room 104 airing July 24th, and from Misha Green and executive producers Jordan Peele and J.J. Abrams, the drama series Lovecraft Country, begins airing on HBO this August.

Other titles that will be available at launch include…

Feature films that will appear on day one include 2001: A Space Odyssey, An American in Paris, Blade Runner: The Final Cut, Blood Diamond, Braveheart, Citizen Kane, Friday the 13th, Godzilla, Gone with the Wind, the Beatles’ A Hard Day’s Night, the Lethal Weapon series, Monsters Vs. Aliens, A Nightmare on Elm Street franchise, North by Northwest, Rebel without a Cause, Singin’ in the Rain, The Sisterhood of the Traveling Pants, Transformers: Revenge of the Fallen, V for Vendetta, the original Alien franchise, the American Pie series, Anastasia, Babe, Die Hard, The Flintstones, In Bruges, The Indian in the Cupboard, Jaws, The Land Before Time series, Moulin Rouge!, and Teen Witch.

Overall, more than 2,000 feature films we be available on HBO Max within the first year.

The libraries of Friends, The Big Bang Theory, (new) Doctor Who, Rick and Morty, The Boondocks, The Bachelor, Sesame Street, The Fresh Prince of Bel-Air, The O.C., Pretty Little Liars, the CNN catalogue of Anthony Bourdain: Parts Unknown, and CW shows Batwoman, Nancy Drew, and Katy Keene will also be available on day one.

Soon after, the platform will be adding the libraries of South Park, Gossip Girl, The West Wing, and more within the first year of launch.