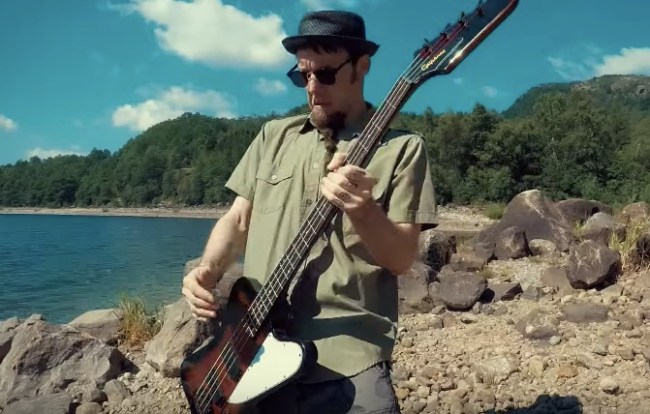 It’s hot as all hell outside. I’m looking at my phone right now and the ‘feels like’ temperature is 97 degrees which pales in comparison to some of the cities out West getting crushed by a heat wave. A quick way to take your mind off the weather is by checking out the latest banger from Leo Moracchioli.

For his latest Heavy Metal cover, Leo’s dropped a fiery rendition of Camila Cabello’s Havana. Camila’s had a pretty interesting career path. She competed on the second season of The X Factor in the U.S. as a member of the group Fifth Harmony. Camila left the group in 2016 and dropped Crying in the Club before releasing Havana, a nod to her Cuban-American heritage. The song made it to #1 on the Billboard Hot 100, Adult Top 40, Dance/Mix Show Airplay, Mainstream Top 40, and US Rhythmic. It also made it to #1 on a bunch of other charts around the world.

Camila Cabello’s Havana is as generically Pop Music as you’re ever going to find but that doesn’t mean the song isn’t good. It’s catchy as hell, it just doesn’t fit the style of music I typically enjoy. That’s why I’m loving this Heavy Metal cover from Leo Moracchioli because it injects some much-needed instrumentals.

Looking for more Heavy Metal covers from Leo? Check these out: