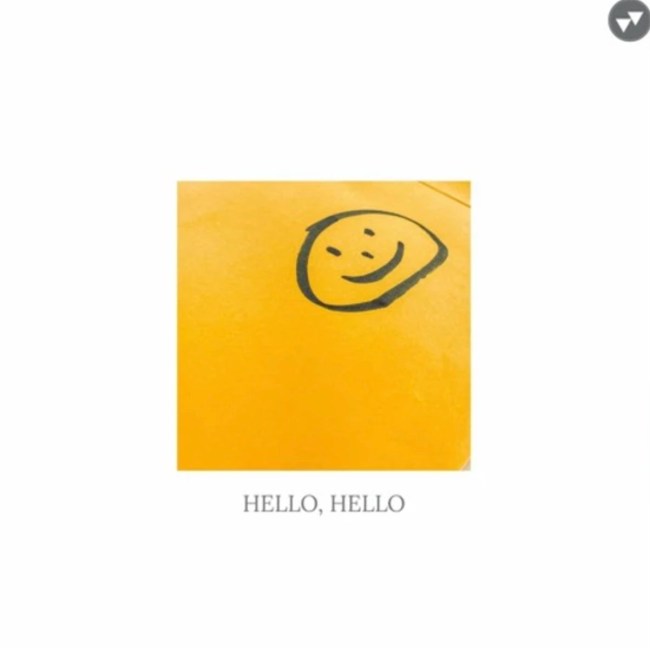 There’s just something about a bright synth pop anthem that brings a big smile to my face. I think it’s the memory recall associated with ’80s nostalgia – a decade I’m too young to remember yet is memorialized by the sound associated with A-ha’s “Take On Me”  or “I Ran (So Far Away)” by Flock of Seagulls.

That sound – cavernous and full of reverb – has bubbled up in various waves over the years: In the late aughts, some 12 years ago now, it enjoyed a resurgence with the Brooklyn indie sound. The new synthwave movement made the sound a staple in the mainstream.

Justin and Jordan Glaser, formerly of the NYC pop-rock group Home State, released a fresh single very much in this vein. It’s called “Hello, Hello” – a follow-up to “Take Control”, a jam released earlier this month. “Hello, Hello” is an airy musical stroll of synth overtures and vocals, like a song that belongs in the third act of a John Hughes movie.