Henry Cavill Has One Major Goal For His Return As Superman 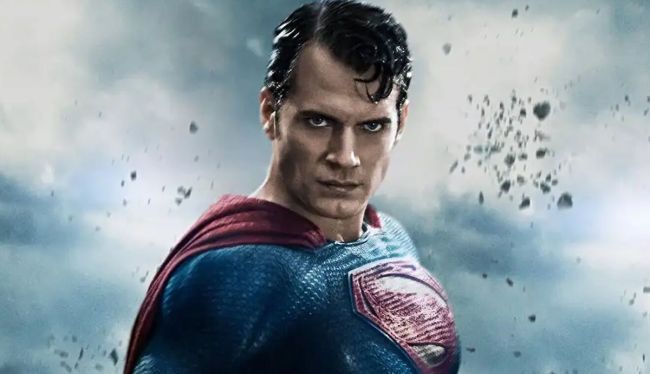 Next summer will mark the 10-year anniversary of Man of Steel, a film with a complicated history, to say the least.

Helmed by 300 and Watchmen filmmaker Zack Snyder, the project would ultimately become the first film in the “DC Extended Universe”, which was a direct response to the success of Marvel Studios’ The Avengers the year prior.

And yet, despite the fact that Man of Steel was relatively well-received then (and has probably only grown in reputation since) and earned $668 million at the global box office, the character has yet to get a proper solo sequel, as the next film he featured in was famously 2016’s miscalculated Batman v. Superman: Dawn of Justice.

In Partnership With Plex 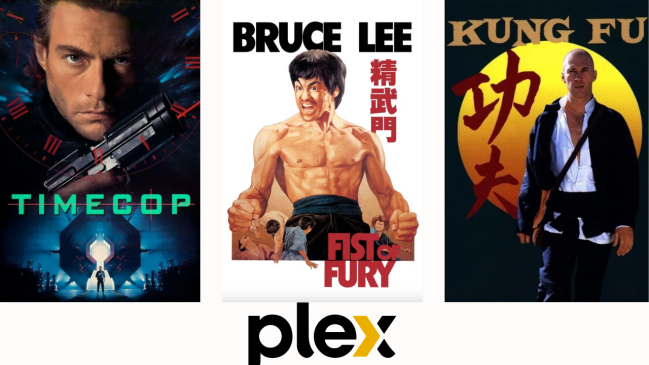 What happened from that point forward has been well documented, by this website and others, as the DCEU infamously became such a toxic mess that it’s now been rebranded as the DCU and is being run by James Gunn (and The Rock, or at least so it seems).

The reason that we joke that The Rock is actually in charge is that, after years of rumors and vague controversy, Cavill has officially returned to the role and is set to be *the* Superman in the DCU. And now that he is back in the iconic red cape, the 39-year-old star says he has one main goal for his resurrected tenure as the Last Son of Krypton: make the audience “feel like they can fly.”

While it’s unclear when Cavill will don Superman’s cape next, recent reports have indicated that Warner Bros. is looking for writers to pen what would effectively be a direct sequel to Man of Steel.