Getting The Homeowner Itch? Consider These Wild Facts About The Current State Of The Housing Market Before Making Any Rash Decisions 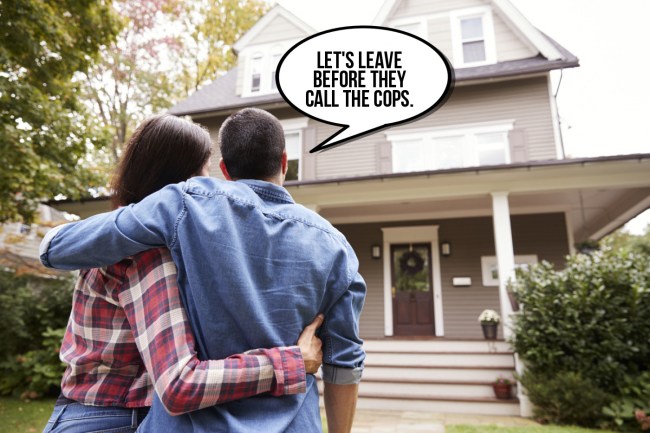 If the pandemic taught us one thing, it’s that stationary bikes seemed a lot cooler when we couldn’t go outside.

That and the whole recognition of our collective mortality thing, which has ignited many to adopt a Get Busy Livin’ mentality and a primal urge to leave this earth with some equity in it goddamnit. It also doesn’t help that your worst Facebook friend just posted a photo holding a key outside a “SOLD” sign accompanied with the caption, “At least one good thing came out of this crazy year…#homeowner.”

But before you delete your landlord’s number and migrate to the burbs, consider just how ridiculous the market is with these cold hard facts.

Home prices are rising more than ever before.

The sale prices have escalated so high due to super low interest rates, federal stimulus, and buyers getting the itch.

Home prices are rising faster than at any point on record.

A great way to solve our housing crisis is to expand remote work. Someone making $100k in Seattle can't afford a house, but give them $100k in a more affordable place and watch them move from a studio to a house.

Asking price is just a suggestion.

As many as 40% of homes sold above the asking price in June @naea_uk #housingmarket #buyingahouse #askingpricehttps://t.co/bGu0LXqT7I

Esty Perez, an agent with Knipe Realty in Portland, Oregon, told CNN one of his clients was in a bidding war on a $530,000 home, and offered $25,000 over the asking price.

Another prospective buyer offered $15,000 above asking, but threw in 10 Ether coins (worth nearly $40,000 at the time of the transaction in May).

Needless to say, Buyer 2 won out.

So I guess there’s hope for the rest of us hapless potential homebuyers?