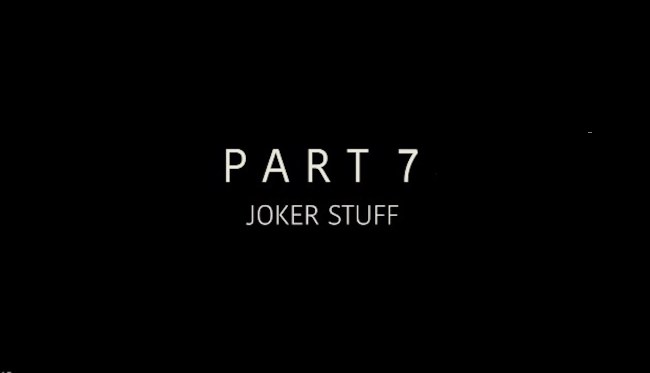 I can’t believe we’ve already reached the “Honest Trailer” stage of The Snyder Cut’s life-cycle. It feels like just yesterday Warner Bros. announced they were greenlighting the project, and now here we are, firmly in the Zack Snyder’s Justice League afterlife, enjoying Honest Trailer’s hilarious take on the four-hour epic.

The fans of the film obviously understand that as the primary reaction following the release of Zack Snyder’s Justice League seemed to be that of anger towards Joss Whedon and Warner Bros. for taking a perfectly decent superhero movie and turning it into an absolute abomination of a film.