PSA: You Can FINALLY Stop Netflix From Automatically Playing Previews While You Browse In A Few Simple Steps 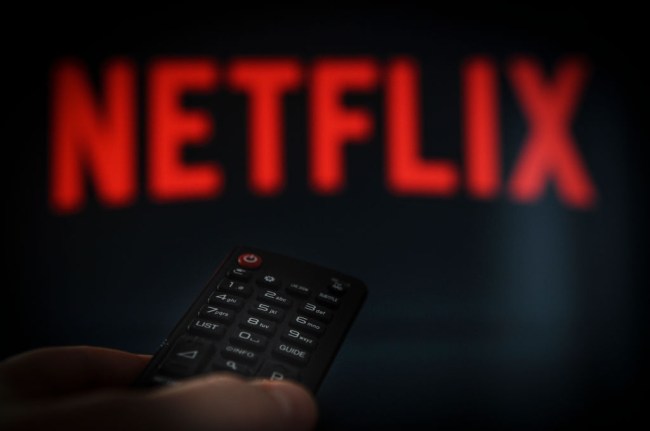 One of my favorite memories from growing up was the excitement of celebrating the start of the weekend by heading to Blockbuster on a Friday night without any particular movie in mind and traveling up and down the aisles in search of something to watch.

Of course, the experience wasn’t without its flaws, as you had to worry about whether or not they’d have enough copies of what you wanted to rent and stood the risk of wasting valuable minutes of your life rewinding a tape because the person who had watched it before you hadn’t been kind enough to do it themselves (not to mention the absurd late fees).

Sure, it wasn’t the perfect system, but it was the best option we had—at least until Netflix burst onto the scene and changed the game forever.

If Reed Hastings’ origin story is to be believed, the rise of Netflix is one of the best revenge tales you’ll ever hear, as the CEO said he decided the rental industry needed some disrupting after he was charged $40 by the company he eventually helped put out of business because he failed to return Apollo 13 in a timely manner.

Last year, Netflix revealed its average American user spends around two hours a day watching movies and shows on the platform. However, it failed to release one piece of information that I’m particularly interested in: how long those people spend scrolling before they decided what to watch.

As of last year, Netflix had the streaming rights to over 5,000 titles in the United States alone, and while it’s great to have so many choices, that abundance of choice can be cripplingly overwhelming when you’re trying to decide which of them to watch.

I’m certainly not complaining about having that many options but I have constantly complained about the shit Netflix makes you put up with when trying to sort through them, as at some point in time, it decided to institute a feature where a preview automatically plays whenever you scroll over a new title.

Thankfully, I’m happy to announce our national nightmare is now over, as The Verge reports Netflix has finally given customers the option to not have to deal with autoplaying videos while spending 20 minutes scrolling through the app before ultimately deciding to watch an episode of The Office they’ve already seen four times.

Sadly, Netflix is making it slightly more difficult to disable this default feature than it needs to but here’s how you can turn it off if you possess the same amount of enmity toward it as I do:

If you’re so inclined, you can also disable the next episode in a series from automatically playing when the previous one is done, so if you’re looking to avoid having to deal with the guilt that comes when Netflix asks you if you’re still watching following a five-episode binge, your prayers have finally been answered.