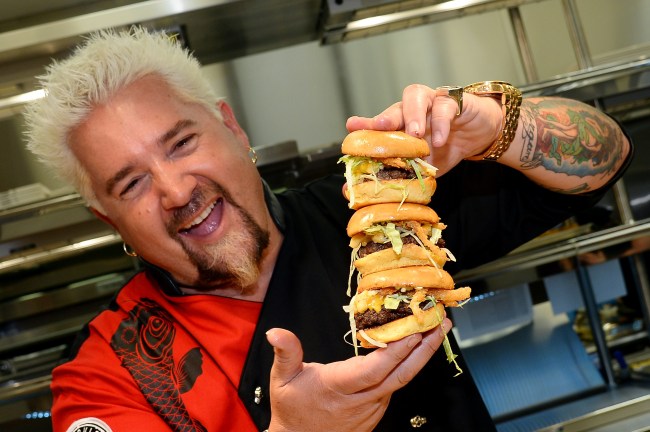 Last Friday, I was debating leaving my apartment and being social for the evening and decided to permanently shelve any potential plans after discovering there was a Diners, Drive-ins, and Dives marathon playing on Food Network.

I spent the next few hours taking a culinary tour of the country from my couch as Guy traveled from restaurant to restaurant encouraging owners to serve their food on a flip-flop and reeling in horror at anything with a fried egg on top.

However, a couple of hours into my viewing session, I realized something: Fieri doesn’t seem to know how to pronounce his last name.

Despite the noted lack of a hard consonant in his surname, the host insists on introducing himself as Guy “Fietti” (or “Fieddi”) for reasons I spent far too long trying to understand without being able to figure out an answer.

As a result, I decided to do some investigating to get to the bottom of this eternal mystery. Here’s the result of my findings.

How Do You Pronounce Guy Fieri’s Last Name? 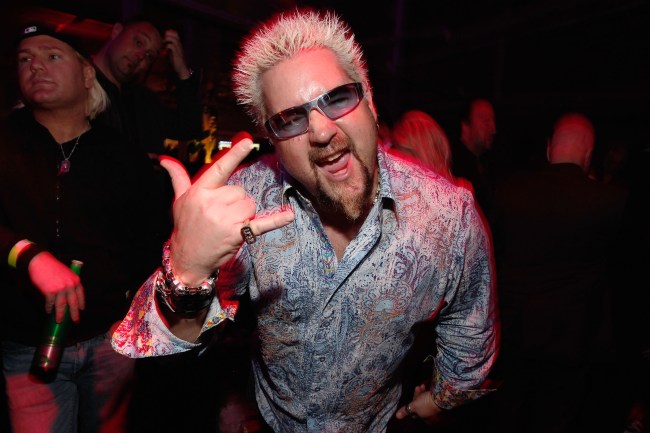 I’ve been a Guy Fieri devotee since his Next Food Network Star days and have been fascinated by the fascination that’s come to surround him. After all, Emeril never had a bar crawl in his honor (at least as far as I know).

While most celebrity chefs make a name for themselves with their food, Fieri has gotten where he is today thanks to his charisma, catchphrases and an impressive collection of bowling shirts (being a genuinely awesome dude also doesn’t hurt).

However, it turns out the name he’s made isn’t even his name at all. Fieri was legally “Guy Ferry” until he married his wife in 1995, which is when he officially changed his surname to match that of his great-grandfather Giuseppe (“Fieri” means “proud” in Italian).

So how do the phonetics come to play in all of this? The answer will bring you straight back to high school Spanish.

The explanation to this mystery lies in the “alveolar trill,” which is a fancy name for rolling your R’s. English speakers keep their tongues straight when pronouncing the letter, but in a number of languages, the tongue points upward and creates the rolling sound.

This is the case in Italian, where the “R” is pronounced similarly to how a “T” or “D” sounds in English. Many surnames become anglicized but Fieri decided to go all-in on his heritage and confuse myself and countless others in the process.

As an uncultured American, I’m probably going to keep pronouncing Fieri the way it’s spelled but at least I can sleep better knowing the mystery has been solved.