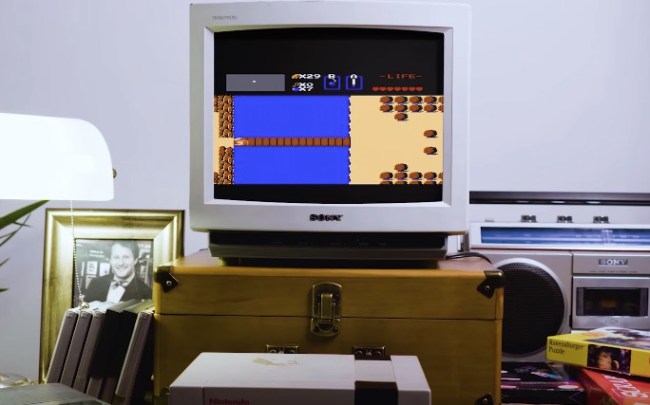 In the early half of the 1980s, Nintendo had taken arcade gaming by storm. By 1985, they were looking to make the jump from dominating arcades to console gaming. They then changed the gaming world forever by releasing the NES (Nintendo Entertainment System) in North America in October 1985 and Europe in 1986.

One of the behind-the-scenes figures who made this world domination of gaming happen was a man by the name of Howard Phillips. He started at Nintendo in 1981 in the shipping warehouse when the company was focused on arcade gaming but when it came time to make the switch to console gaming Howard’s life changed forever, and he left his mark on the video gaming community in ways that nobody could’ve ever imagined at the time.

Howard became Nintendo’s very first ‘Gaming Master’ and his job was simple. He was in charge of choosing which video games Nintendo fans would most enjoy playing on a console. Howard was tasked with playing Nintendo video games nonstop to test and vet them, and from Howard’s role in those early days of the NES console release, an entirely new career was born within the gaming community. Great Big Story caught up with Howard to talk with him about what life was like in the 80s when he was named Nintendo’s first ‘Gaming Master’:

If you’re not already subscribed to the Great Big Story channel on YouTube I’d highly suggest doing so because they’re producing some of the most fascinating short-story content on YouTube. Some of my recent favorites include this feature on the most famous actor in Hollywood whose face you’ve never seen and this restaurant which has the world’s oldest oven which has been sizzling nonstop since 1725.