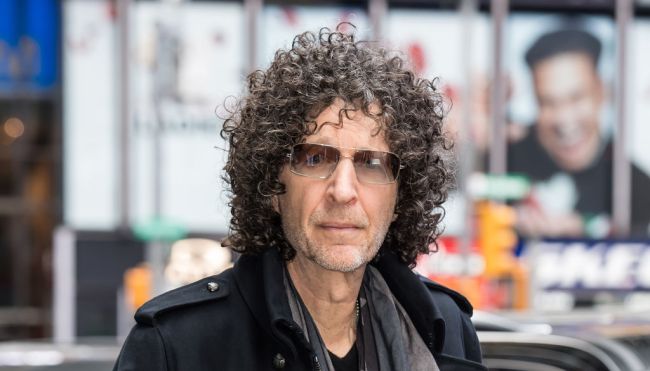 Very few have come close to being able to show off the vocal pipes that the late great Chris Cornell had. His time as the lead singer of Soundgarden was one for the ages and will go down in rock and roll history forever. Howard Stern frequently had Cornell on the show before his tragic death in May 2017 from what police determined was a suicide. Stern gave tribute to his late friend on ‘The Howard Stern Show.’

“Hands down that guy could sing his ass off. I would have loved to see Soundgarden in concert,” Stern explained. “Whatever he sang it was just perfect and moving, you just wanted to weep. He looked like a rockstar, he sang like a rockstar, but he also had a lot of humility, he was a humble man. He was just a great guest, a great singer, he is just very missed.”

If you haven’t seen Cornell’s appearances on The Howard Stern Show throughout his career, I highly recommend you go get some headphones and zone into some greatness for a bit. Something about Cornell just letting it rip in Stern’s small studio compared to the stadiums he was used to playing in always just ended up being so iconic.

He was a frequent guest and for good reason, not only would Cornell sing for Stern every time he came on, he had a swagger to his personality that made his interviews so interesting and kept Stern bringing him back for more. It was a few interviews that led to a long time friendship between Stern and Cornell, and there was no denying their chemistry and respect for one another every time they sat down together.