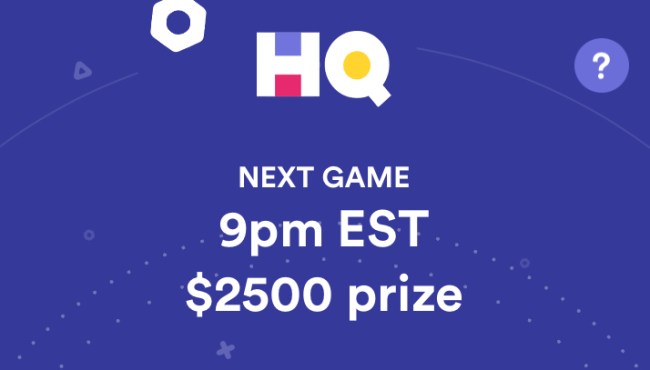 Have you been playing HQ Trivia every day alongside millions of others? I’ve been hooked. They’ve got me tuning in every day at 3pm and 9pm for the chance to quiz with Scott and win some money.

If you’re not familiar with HQ Trivia it’s a live trivia game show where people have the opportunity to win real money by answering 12 questions correctly. Get a question wrong and you are booted from the competition and you have to wait until the next game. This afternoon, host Scott Rogowsky announced that the new minimum prize for HQ Trivia would be $2,500 (it was previously $2,000). On Sunday night, the prize pool was $15,000. It costs nothing to play, and they pay out everyone who wins. But they also have a dark secret: chances are that even if you win on an average day you’ll never see that money according to an article on Vox (I’ll explain below).

HQ Trivia pays out users once they have *at least* $20 in their account. Most people know this. Something that most people don’t know is that the money only stays in your HQ Trivia account for 90 days. So even if you win $19.95 playing HQ Trivia you will have to WIN AGAIN within 90 days in order to withdraw your money or that cash disappears.

Here’s what the Terms of Service for HQ Trivia states: 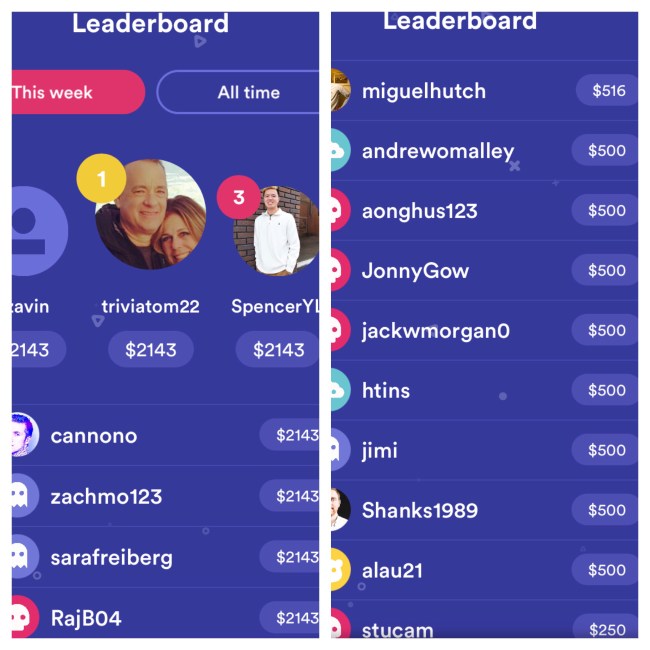 There have been several times where over 1 million people logged in to play HQ Trivia. All of the prize money is split amongst the winners and there’s no limit to the number of winners. If 500 people answer all 12 questions correctly then they’ll each get paid out $5 with the new $2,500 prize pools. So you’d have to win 4 times in under 90 days in order to withdraw your $20.

What's unique though is "winning" and people keep asking how in the world do they have all this money.

It's been infuriating b/c when you "WIN" you can't cash out until you have $20 minimum. So, HQ isn't losing $$ but retains it when people don't come back or "cash out".

Sure, there are people who win and can immediately withdraw cash. The current weekly leaderboard has 7 people who won $2,143 in the past seven days and 100 people have won more than $43 in the past week. But, I had a relative who won $5.46 with 366 others a few weeks back and there’s a very good chance he’s NEVER going to see those winnings because winning his highly improbable when there are 1.3 million people playing at a time.

For more on this you can CLICK HERE to visit Vox.com.